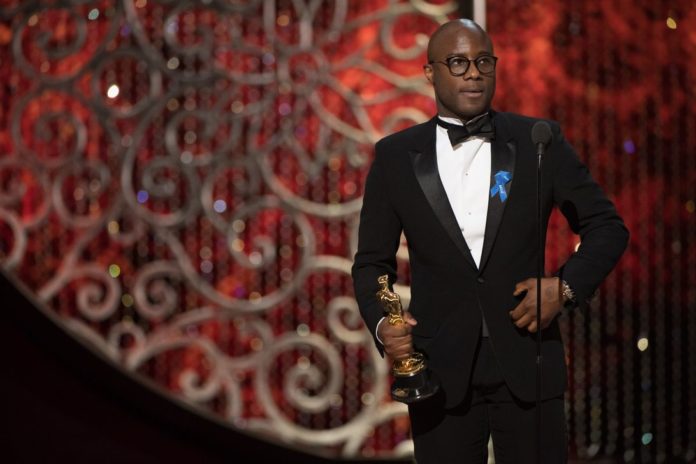 Oscar- winning filmmaker Barry Jenkins is teaming up with Amazon Studios on a brand-new television series called The Underground Railroad.

“Barry is clearly a master of groundbreaking, authentically emotional storytelling and we are so proud to have him share that gift with us,” stated Jennifer Salke, head of Amazon Studios, in a press release. “We are incredibly fortunate to have also secured his directorial vision for the entire limited series The Underground Railroad.”

The reveal will premiere on Amazon Prime Video in over 200 nations and areas, though Amazon Studios does not have a release date yet.