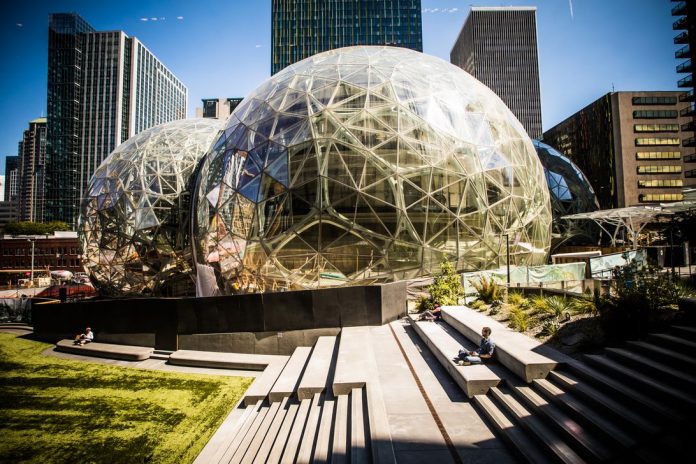 Amazon reportedly will reopen six warehouses in France on Tuesday after reaching an agreement with labor unions about how to operate safely during the coronavirus pandemic.

The e-commerce giant is playing an important role shipping goods to people around the world affected by stay-at-home orders to try to halt the spread of COVID-19, the respiratory disease caused by the virus. But Amazon shut down its warehouses in France in April after a French court ruled in favor of workers concerned about inadequate protections.

“This situation was all about formal procedure, and there has been no significant change to the safety measures we had already put in place,” Amazon said in a statement Saturday. Amazon already had added more than 150 new processes and invested millions of euros in upgrades for workplace safety.

The compromise, which labor leaders confirmed, reflects the difficulties involved in balancing economic activity and safety. Nations, businesses and health authorities are trying to find the best way to let people leave their homes without causing more fatalities. COVID-19 has killed more than 300,000 people worldwide.

Amazon’s warehouses will gradually reopen with new protections for the 10,000 workers in France and Amazon won’t appeal the case to France’s Supreme Court, according to reports in The New York Times and Reuters. New provisions include weekly meetings between management and laborers to evaluate safety, and shorter shifts to allow time for social distancing during shift changes.