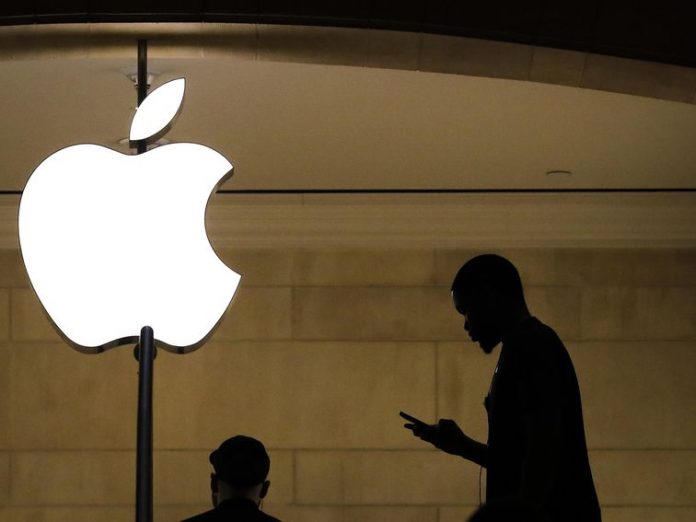 For the most up-to-date news and information about the coronavirus pandemic, visit the WHO website.

As cities across the globe begin to ease shelter-in-place measures, Apple is reopening a smattering of its retail stores. Just under 100 Apple Stores have reopened their doors to customers — around a fifth of its worldwide total — the company said in an open letter Sunday.

In the US, Apple said it’s planning to reopen more than 25 stores in seven states. But the world’s fight against COVID-19 doesn’t end with lockdown protocols easing, and Apple Stores will have safety measures of their own.

“Face coverings will be required for all of our teams and customers and we will provide them to customers who don’t bring their own,” the letter, written by Apple retail head Deirdre O’Brien, reads. “Temperature checks will be conducted at the door and posted health questions will screen for those with symptoms — like cough or fever — or who have had recent exposure to someone infected with COVID‑19.”

With different cities having different rules around how many people are allowed inside a venue (in Sydney, where I’m writing this from, rules introduced last week allow 10, for instance), O’Brien said Apple Stores will be more focused on one-on-one experiences. The venues themselves will be meticulously cleaned throughout the day — including “enhanced deep cleanings that place special emphasis on all surfaces, display products and highly trafficked areas” — the post insists.

See also: Shopping for an Apple product? Apple’s Certified Refurbished store should be your first stop

In the US, Apple said it plans to reopen more than 25 stores across seven states, though some locations will only offer curbside or storefront pickup. So far, Apple has announced that some stores in Florida, California, Washington, Hawaii, Oklahoma and Colorado will open.

Store closures are one of many ways the Californian tech giant is working around the coronavirus’ spread. The Worldwide Developer Conference (WWDC), at which Apple typically previews the next iteration of iOS, its iPhone operating system, will be an online-only event. Its offices have been empty of workers since March, but workers will reportedly begin returning beginning in July. (Unlike Twitter, whose employees can work from home forever.) Apple’s most important COVID-19 challenge, however, will be overcoming supply chain disruptions and launching its next batch of iPhones in September.

Apple began shutting its stores throughout the West in the middle of March, as the coronavirus began spreading through cities in the US and Europe. On March 13, it said it would close its stores for two weeks, until March 27, then extended the closures indefinitely.

The iPhone maker has over 500 stores around the world. Many of the 100-ish venues the company says have reopened are likely in China. Apple shuttered retail venues in China back in February, before reopening them in March just as much of the West began lockdown measures. Apple has 42 stores in China, second only to the 271 in the US.

If you’re after the Apple Bar experience, you can use the company’s store finder tool to see if your local has reopened.