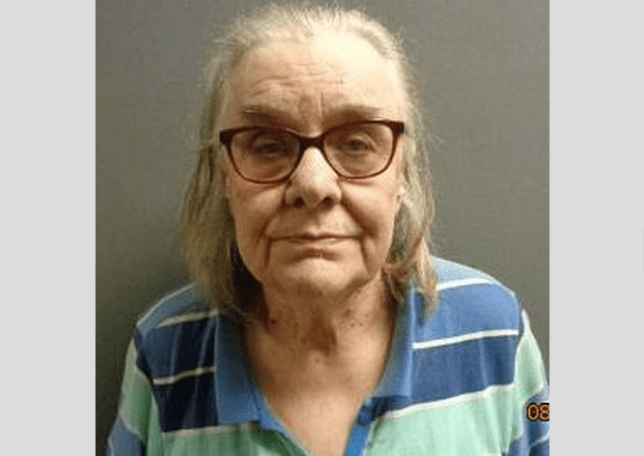 A battered better half snapped after suffering 30 years of domestic abuse at the hands of her other half and shot her partner dead, authorities state.

Lavetta Langdon, 79, supposedly alerted other half Larry, 78, that she’d eliminate him if he beat her once again – then made great on her guarantee after he struck her at their house in McCook, Nebraska, on August 20.

Langdon declared that on the early morning of her death, she’d argued with Larry, which he’d punched her numerous times on the face. He went to sleep quickly later on, with the supposed killer getting a 9mm weapon and shooting bullets into Larry’s chest up until he passed away.

Langdon called authorities later on, with officers finding her rested on the flooring of her living-room, with Larry’s lifeless remains discovered laying in his bed room. An investigator from McCook Police Department informed the Lincoln Journal-Star that Langdon had actually experienced domestic abuse for 30 years.

The couple initially wed in 1960 and separated in 2012 – just to remarry once again in 2013. Langdon has actually now been charged with first-degree murder, and is being held without bond ahead of her next court look, the McCook Gazette reported.