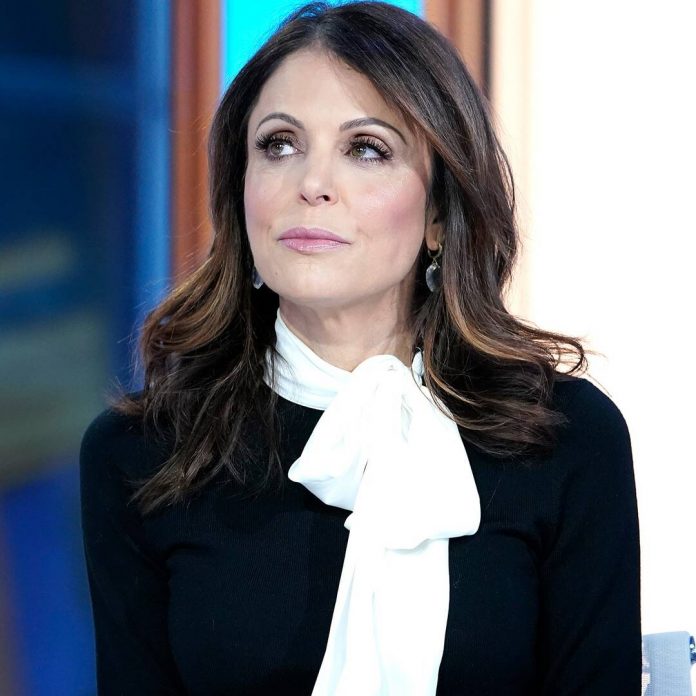 Bethenny Frankel is waiting her current remarks, even after she was called “transphobic.”

The Real Housewives of New York star spoke on the Sept 23 episode of her Just B podcast about a transgender kid that participated in an all-girls camp in the Hamptons this summertime. She stated she does not send her 11- year-old child Bryn Hoppy to camp, however is on an e-mail chain with numerous moms and dads from all the elite summertime camps to hear the “gossip.”

She went on to state a story that made it “craziest year in camp history,” in part of due to the fact that of “politically correct” moms and dads, she stated.

“One issue that occurred was it’s an all-girls camp,” she stated, “and a person with a penis, who identifies as being a girl, went to the camp and was in the bunk with the girls.”

Bethenny went on, “The other girls saw her, because it’s her. It’s male anatomy, but identifying as a woman. So, the other girls saw a penis. They’re like 9, 10 years old… So, the parents obviously weren’t that happy.”