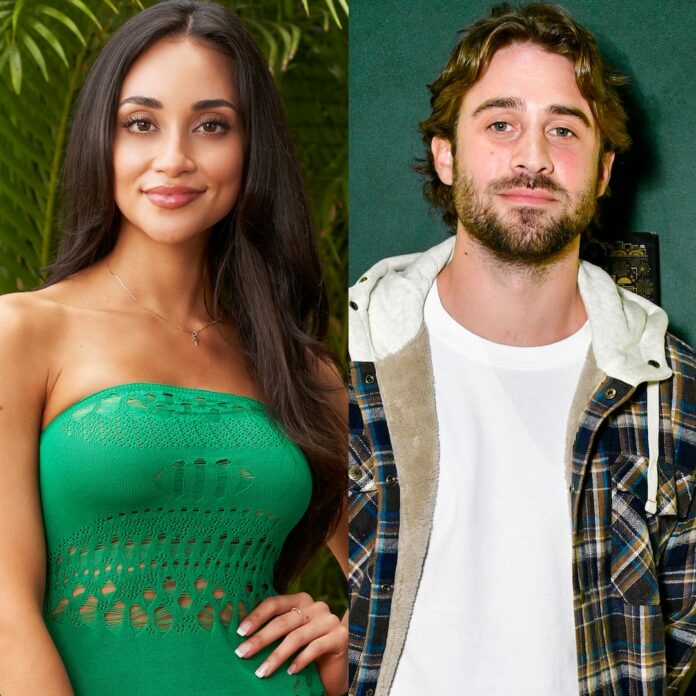 The medical sales agent, who initially appeared on Peter Weber‘s season of The Bachelor prior to getting engaged to Johnny DePhillipo on season 8 of Bachelor in Paradise, is exposing what remains in the future for her and her brand-new beau, fellow Bachelor Nation alum Greg Grippo

“Greg and I are very, very happy right now,” Fuller solely exposed to E! News at Bachelor in Paradise‘s post-reunion taping red carpet onNov 5. “We are just enjoying being able to finally be together. We don’t know what the future holds, but maybe it’s a bunch of Grippo babies. We’ll see!”

OnNov 22’s Bachelor in Paradise reunion, fans saw Fuller get engaged to DePhillipo on the beaches of Mexico– after which things rapidly deviated. During the episode, DePhillipo exposed that the 2 were just engaged for “a month” prior to separating, and implicated her of unfaithful on him with Grippo, which she rejected. In return, Fuller stated DePhillipo called her a “f–king c–t” throughout an argument.