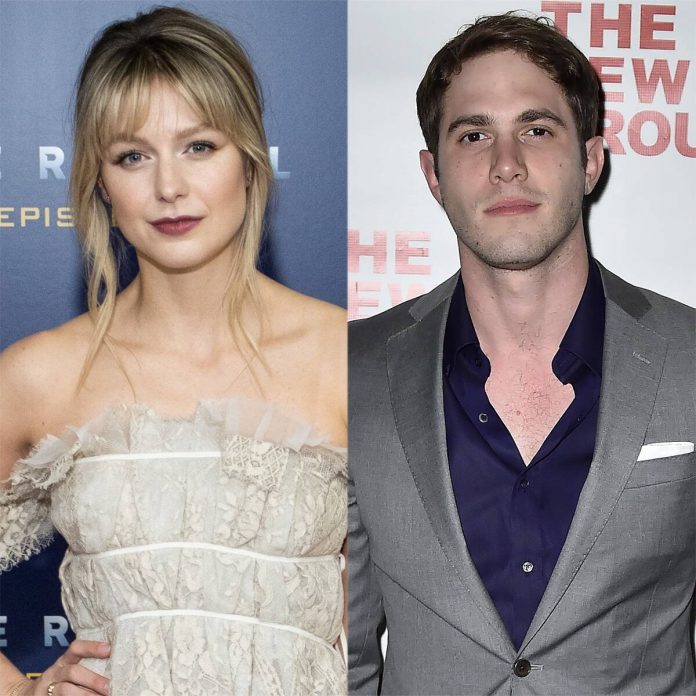 He concluded, “After nearly four years since we parted ways, I can unequivocally say that I know who I am and know that I have grown and learned from the mistakes I have made throughout a long period of self-examination and work, but very much understand that I can always learn and continually grow; and I know that is not a lone journey.”

E! News connected to Melissa’s representative for remark however has actually not heard back.

The CW star formerly remembered her experience with domestic abuse in Nov. 2019, however did not call her abuser. Instead, she explained her previous partner as being more youthful than her and rather fully grown.

“The stark truth is I learned what it felt like to be pinned down and slapped repeatedly, punched so hard the wind was knocked out of me, dragged by my hair across pavement, head butted, pinched until my skin broke, shoved into a wall so hard the drywall broke, choked,” she remembered. “I learned to lock myself in rooms but quickly stopped because the door was inevitably broken down. I learned to not value any of my property—replaceable and irreplaceable. I learned not to value myself.”