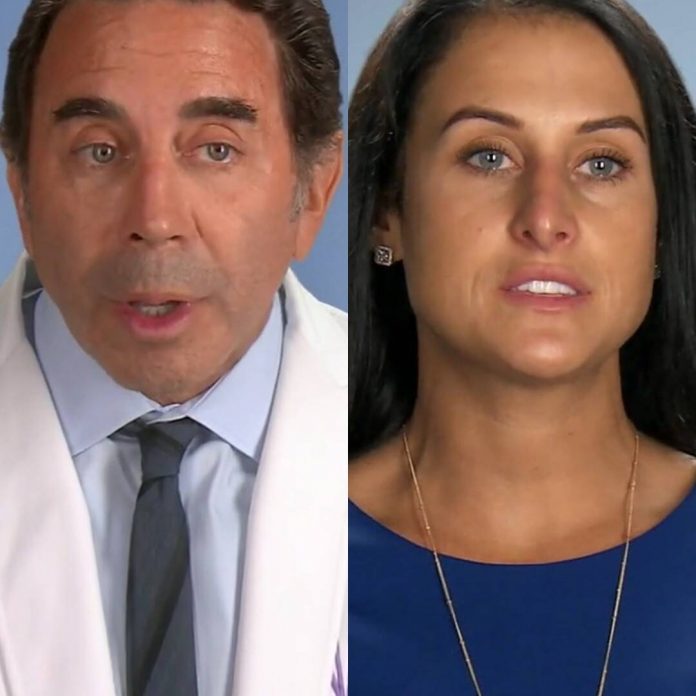 On tonight’s episode of Botched on June 22, Dr. Paul Nassif needed to deal with the case of a champ wrestler whose nose has actually been an aching topic for many years. Sara, a triplet, very first broke her nose at age 8.

“I was always competing with my siblings, and to see my sister getting a whole bunch of attention and me not getting any attention, I think it had a huge impact on my self-esteem,” Sara admitted to the electronic camera.

Sara matured fumbling in the kids’ department, and by 2003, brought house the title of National Champion. Yet, a mishap throughout one competitors in 3rd grade resulted in her getting “cross-faced” and breaking her nose. “I didn’t care about my appearance until I started using social media to meet people,” Sara continued. “I quit wrestling because I resented it since it is what actually caused my nose to be broken.”