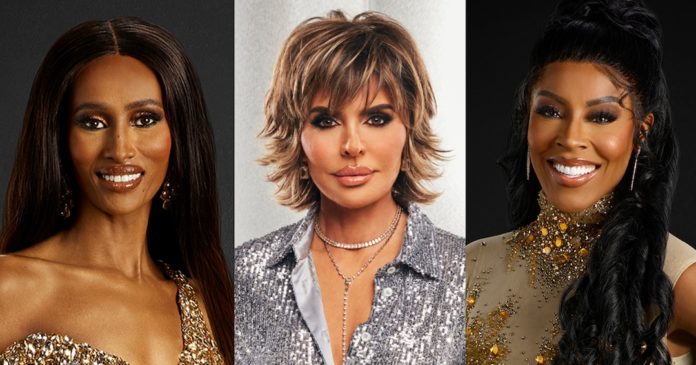 The Real Housewives of Dubai stars required to Twitter to call out their fellow Bravo character after she published and erased Instagram Stories knocking both the worldwide series and her own co-star, Garcelle Beauvais

Seemingly triggered by Garcelle’s June 29 Watch What Happens Live look– throughout which she called Real Housewives of Beverly Hills novice Diana Jenkins “uneducated” for singling out a Black material developer, something Diana later on dismissed as a mix-up–Lisa composed, “We fight on our show…if we fight with Garcelle we are all of a sudden called a racist.”

“That’s bulls–t,” Lisa continued. “I will not accept that. I will express myself when and how I want and I am not afraid of any of you hoes.”

“And if you are just so triggered by our show,” she included in another Story, “and a lot of you p–sies are, Go watch Dubai.”

The truth that she singled out RHODubai— whose cast mostly includes ladies of color– didn’t sit ideal with numerous fans, nor the stars themselves. As Ayan tweeted, “Rinna Africa called and they want their lips back! Keep Dubai out of your mess and your mouth.”