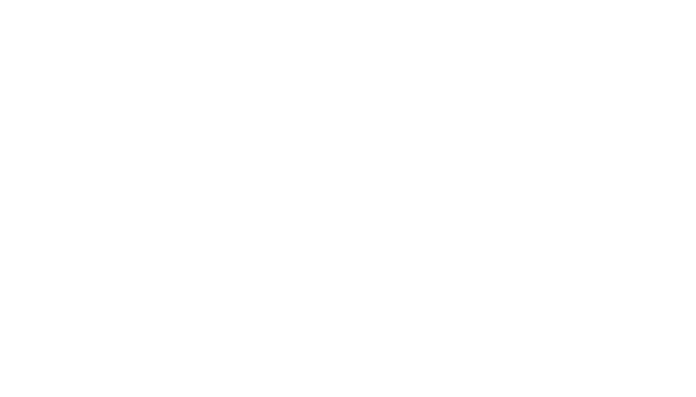 This story belongs to CNET at 25, commemorating a quarter century of market tech and our function in informing you its story.

When I came to CNET News.com in May 2000, the Palm Pilot was the most recent in mobile innovation, and both Mac OS X and Windows XP remained in beta screening.

At 5 years of ages, CNET was both the leader in online tech news and yet still not popular to the wider world. We were an exceptionally busy, online newsroom at a time when most other newsrooms thought about the web as a small accessory to their print publications and papers. Tech business and lovers understood us as the location readers relied on discover the most recent in tech, whether it was the scoop on the next PC or on an issue with Intel’s chips.

But when we ventured outside our tech house grass, individuals typically had not become aware of CNET. Some believed we were calling from CNN, a concept we didn’t constantly instantly dispossess them of.

As a young press reporter, I discovered CNET a fantastic location to be. I discovered a lot simply by listening over the cubicle walls in our modest newsroom on Battery Street in San Francisco. I was surrounded by gifted press reporters, going after scoops and breaking down lingo and market spin into stories that assisted inform and notify.

I joined at the peak of the dot-com boom, when stocks would soar on mere mention of a new Web site or e-commerce initiative. And my colleagues and I covered the ensuing bust as the entire tech industry came crashing back to Earth.

I remember being in our newsroom on 9/11, trying to make sense of the day’s events for myself, and for readers. And I was there barely a month later as Apple launched the first iPod and as the industry tried to keep plugging along despite the economic and political turmoil. I remember that my first flight after 9/11 had shut down US airspace for two days was with a CNET colleague, Dawn Kawamoto, to interview Gateway’s Ted Waitt in San Diego. It was my first time experiencing the enhanced security procedures that have now become normal.

In the ensuing years, CNET took me all kinds of places, and I traveled the world. I reported from Computex in Taiwan. I went to Brazil and Colombia to see how computing was changing emerging markets. And I covered the tech of the 2010 Winter Olympics in Vancouver, British Columbia.

And CNET was always at the forefront of new ways to reach audiences. During my time, we had a broadcast radio station. One night Brian Cooley and I even broadcast a friendly hockey game between Apple and Sun Microsystems. We also experimented with videos and podcasts and blogs long before those were mainstream practices.

Beyond those professional highlights, CNET was as much a family as a workplace can be. CNET was a great place to share one’s joy and accomplishments, but also a caring environment when life was at its most challenging.

CNET was the place I felt at home enough to share my inner self, coming out as transgender first to my newsroom colleagues and, a couple of weeks later, to my sources and our readers. I still have the poignant e-mails I got from colleagues and readers, as well as the hand-drawn congrats note from the woman who led our graphics team. It was also a bonding moment with the tech world. People still fondly recall to me where they were and their initial reactions when they got my e-mail.

And, yes, I’ve gone a lot of places since. (OK, not so many recently.) But, even years after my tenure there, CNET remains like home.

Ina Fried worked at CNET from 2000 to 2010, covering Apple and Microsoft, among other beats. She’s now chief technology correspondent for Axios, appears frequently on Axios on HBO and is lead author of Login, Axios’ daily newsletter. (You can sign up here.)

These are the top 10 ‘boycott Prime Day’ states in the United States, according to tweets