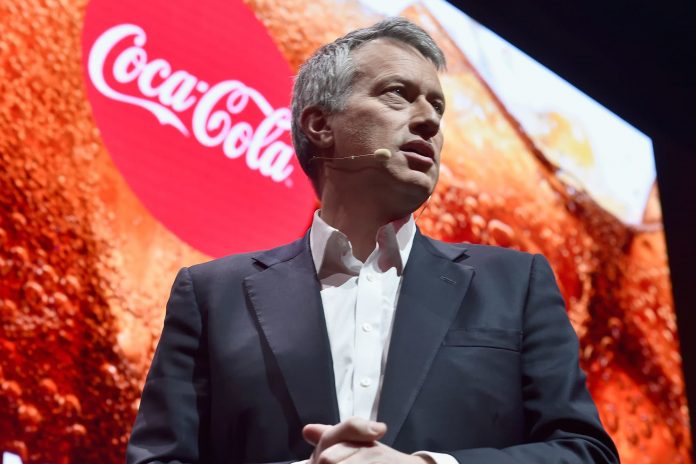 A conservative group is releasing a marketing campaign Tuesday developed to press back versus what it views as “woke capitalism,” costs more than a million dollars on advertisements targeting the CEOs of Coca-Cola, American Airlines and Nike.

The advertisements are greatly important of the CEOs on a series of concerns varying from youth weight problems to accusations of required labor in China. Organizers state the project, which is being installed by the conservative group Consumers’ Research, is developed to alter the thinking in business boards around the financial and political expenses of getting associated with flashpoint concerns such as ballot rights.

The dark cash group states it will not divulge who is funding the project, stating it appreciates donors’ personal privacy. Consumers’ Research states it will run the advertisements on CNBC, FOXBusiness, and regional stations in the cities where the business are headquartered. There will likewise be an online element to the project.

Replete with threatening video of the CEOS and casting them quite like opposition prospects in a political project, the advertisements target the business CEOs by name. The advertisements slam American Airlines CEO Doug Parker for his high pay sometimes of layoffs and taxpayer bailouts for the market. They target Coca Cola CEO James Quincey over weight problems in America. And they slam Nike CEO John Donohoe over accusations of required labor in China.

Asked for talk about the brand-new project, American Airlines referred CNBC to its declaration in April on its participation in the Texas ballot rights conflict. “As a Texas-based business, we must stand up for the rights of our team members and customers who call Texas home, and honor the sacrifices made by generations of Americans to protect and expand the right to vote.”

Coca Cola and Nike did not right away react to ask for remark.

The choice of whether to weigh in on political concerns is a laden one for American CEOs, who typically choose to prevent battles that might push away a big portion of their client base. In a CEO study out today, Fortune Magazine’s Alan Murray reports that presidents are divided “right down the middle” on the problem.

Writes Murray: “More than 80% agree that “whatever possible must be done to make it simple for every single person to vote.” But countering that belief is a strong desire to stay out of the partisan crossfire (and perhaps not be called “woke” by the editors of the Wall Street Journal.)”