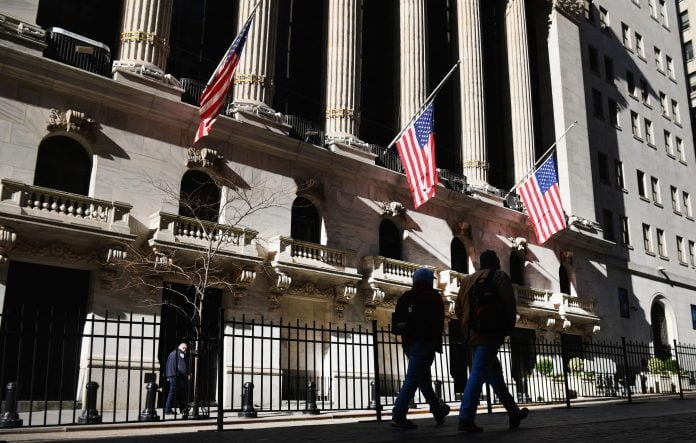 CNBC’s Jim Cramer on Monday set out a playbook for financiers in case the S&P 500 draws back from its highs.

“If history is any guide, next week’s gonna be ugly,” he stated.

The “Mad Money” host used the suggestion after examining chart analysis from kept in mind service technician Larry Williams, who sees a pullback playing out next week.

“If you’re a nimble trader, you might want to sell the S&P at the opening next Monday then swap back in near the end of the week,” Cramer stated. “Even if you’re not that nimble, watch out for the weakness, because it could create a nice buying opportunity.”

The S&P 500 has actually kipped down 3 record closes in as lots of days, completing Monday’s session at 4,255.15. Williams, who makes a routine of finding seasonal patterns, is cautioning about a “late-June swoon,” Cramer stated.

Whether it’s simply a modest dip or a substantial decrease, stocks tend to get struck near completion of the month, according to Williams. Cramer stated he would not wager versus the projection.

Last year the index fell nearly 5% from leading to trough in between June 23 and June 26.

“Based on Williams’ analysis, shorting the market next week has been a good strategy for at least the last 22 years,” Cramer stated. “If the S&P starts getting crushed, I want you to remember that you’re up against a powerful seasonal trend. You want to start bottom fishing.”

The seasonal pullback might be followed up by another pattern Williams calls the Fourth of July trade, Cramer highlighted.