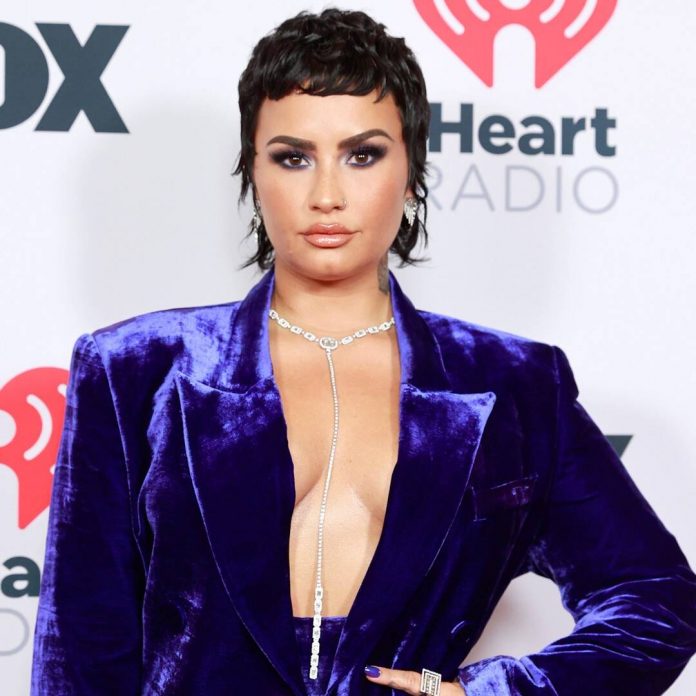 Demi Lovato stated they felt “held back” prior to deciding to come out as non-binary.

In a discussion with Jane Fonda on the May 28 episode of the Monster-in-Law starlet’ series Fire Drill Fridays, Demi discussed the methods which they felt the patriarchy required them to recognize as woman.

The “Tell Me You Love Me” vocalist shared that they invested “years” living their life for other individuals and attempting to make themselves “smaller for the patriarchy” prior to choosing enough sufficed.

“The patriarchy, they run the industry, they are at the center of everything,” Demi, who initially came out as non-binary on May 19 as part of their podcast series 4D, described. “When I realized that, I thought, ‘What are the ways that the patriarchy has been holding me back?’ And for me, it was putting me in a box telling me, ‘You are a female, this is what you’re supposed to like, this is what you’re supposed to do, don’t dream bigger and don’t speak louder.'”

R&B Singer Emani 22 Dead at 22: Cause of Death Revealed