NASA’s Aqua recorded this picture of a substantial variety of wildfires that have actually broken out in Oregon. Some started in August, however the bulk began after an unmatched and traditionally uncommon windstorm that swept through the Cascade foothills in the afternoon of Monday, September 7 through the early morning of Tuesday, September 8. Wind gusts approximately 65 miles per hour were clocked throughout the occasion. The timing of the windstorm was uncommon due to the fact that those strong east winds generally take place in the dead of winter season — not in early September. In addition to the heat, it is another example of the altering weather condition patterns that are being seen. Some fires in Oregon were currently aflame because they started in mid-August, however the size of the blazes was little. In reality, the Beachie Creek fire on the early morning of September 7 was just 469 acres. After the windstorm started the fire grew over night to over 131,000 acres driven by high winds and very dry fuels. Other fires grew too, and a a great deal of fires were begun on September 8, probably from flaming particles or possibly by lightning strikes. Whatever the cause, the winds over night drove those fires to broaden greatly and rapidly too.

The smoke from fires is seen cascading off the coast into the Pacific Ocean taking a trip more than 600 miles simply in this image. It stands out how thick and focused the smoke remains in this image, and numerous cities and towns up and down the whole West Coast are reporting nearly “nightlike” conditions and red-orange skies developed by particles in the air shutting out all other colors. 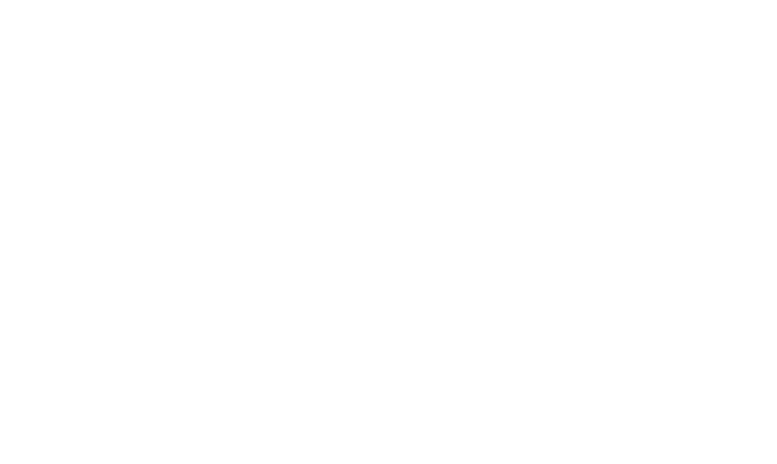 NASA’s Aqua satellite image is the very same as the one above however was developed without labels. Credit: NASA Worldview

NASA’s satellite instruments are typically the very first to find wildfires burning in remote areas, and the places of brand-new fires are sent out straight to land supervisors worldwide within hours of the satellite overpass. Together, NASA instruments find actively burning fires, track the transportation of smoke from fires, offer details for fire management, and map the degree of modifications to environments, based upon the degree and intensity of burn scars. NASA has a fleet of Earth-observing instruments, much of which add to our understanding of fire in the Earth system. Satellites in orbit around the poles offer observations of the whole world a number of times daily, whereas satellites in a geostationary orbit offer coarse-resolution images of fires, smoke, and clouds every 5 to 15 minutes.