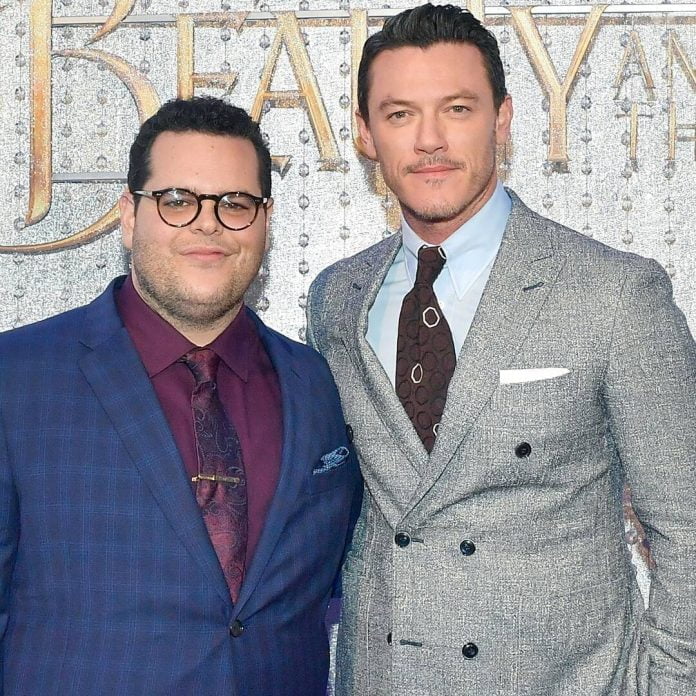 Disney+ has actually greenlit a brand-new musical series that works as a prequel to the 2017 live-action film variation of Beauty and the Beast, which starred Emma Watson as the titular charm and Dan Stevens as the titular monster. Neither of those stars will remain in the prequel series, nevertheless, as it concentrates on Gaston (Luke Evans), LeFou/Louie (Josh Gad) and a brand-new character in the type of Louie’s relative Tilly (Briana Middleton). The program likewise comes total with a brand-new soundtrack by famous Disney author Alan Menken.

The brand-new story is set years prior to the occasions of Beauty and the Beast and follows Gaston, LeFou and Tilly on an “unexpected journey” after an unexpected discovery from Tilly’s past emerges, according to the Disney+ news release. “While the mysteries of the past are uncovered and the dangers of the present grow, old friends and new enemies reveal that this familiar kingdom harbors many secrets.”