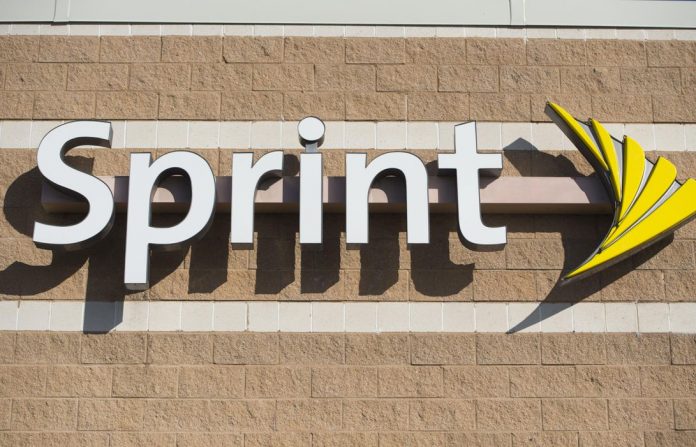 Justice Department authorities desire T-Mobile and Sprint to form a brand-new, contending cordless provider as part of an offer to authorize their $26.5 billion merger, according to Bloomberg.

The 2 cordless providers are dealing with possible concessions to get the offer authorized, unnamed sources informed Bloomberg on Wednesday. Merging T-Mobile and Sprint would lower the variety of significant United States providers from 4 to 3. DOJ antitrust chief Makan Delrahim supposedly still desires 4 significant providers to complete.

The merger, proposed in spring 2018, would integrate the 3rd and 4th biggest cordless company in the United States. T-Mobile CEO John Legere and his group would manage daily operations.

Last week, the FCC provided its thumbs-up. The merger still requires approval from the DOJ. Earlier this month, the DOJ was thinking about stopping the offer.

The FCC says the merger would further the agency’s two main objectives: closing the digital divide in rural America and advancing the US leadership in 5G. As part of its concessions to the FCC, T-Mobile agreed to build-out requirements to ensure 5G deployment in rural communities, a promise to offer a wireless home broadband solution that could be a wireline substitute and divesting the prepaid brand Boost Mobile.

But according to unnamed sources, the DOJ still isn’t satisfied because these concessions don’t go far enough to address antitrust concerns, specifically because the merger would eliminate one of the four national wireless competitors. The two wireless carriers have been working on possible concessions to get the deal approved.

Since the deal was announced last year, T-Mobile and Sprint have argued that the combined company wouldn’t harm competition because it would create a stronger No. 3 player that would be almost equal in size to Verizon and AT&T, which dominate the wireless market with 70% market share. The companies have promised to add jobs and not to raise prices on services for three years.