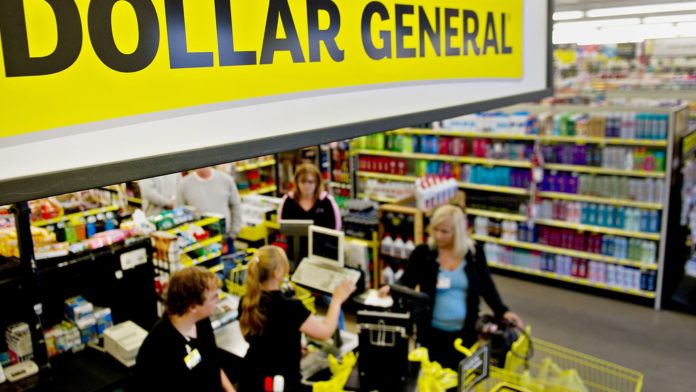 Dollar General is being struck with almost $1.3 million in fines for employee security offenses after sees by federal inspectors to 3 of the business’s Georgia places, the Department of Labor stated Monday.

The department’s Occupational Safety and Health Administration stated it discovered offenses in March that consisted of blocked exit paths, unsafely stacked product and electrical panels that were tough to gain access to.

The Labor Department stated the business has 15 days to adhere to its citations and charges, demand a conference with OSHA or object to the proposed fines.

“Following these inspections, we took immediate action to address issues and reiterated our safety expectations with store teams,” Dollar General stated in a declaration. “The safety of our employees and customers is of paramount importance to us, and we will continue to work cooperatively with OSHA.”

“Dollar General continues to demonstrate a willful pattern of ignoring hazardous working conditions and a disregard for the well-being of its employees,” stated Assistant Secretary for Occupational Safety and Health Doug Parker in a declaration. “Despite similar citations and sizable penalties in more than 70 inspections, the company refuses to change its business practices.”