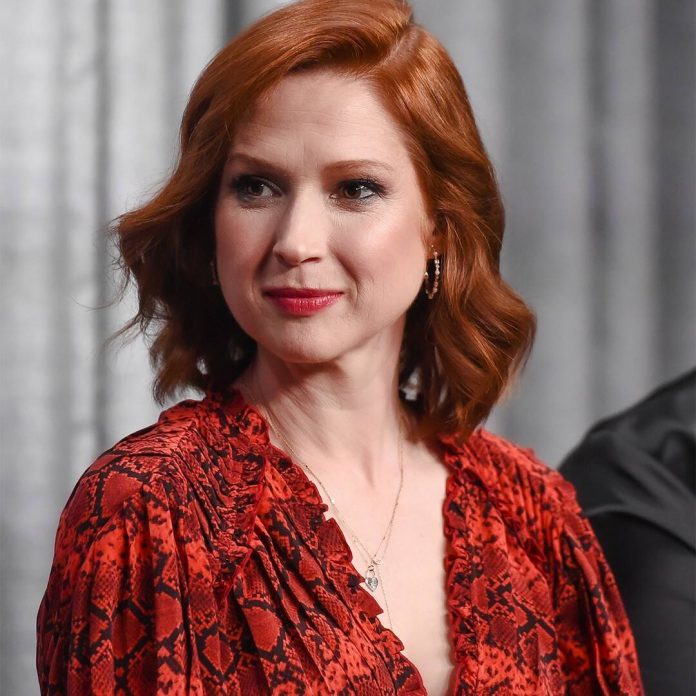 In action to recently’s outcry over Kemper’s involvement, the Veiled Prophet Organization informed E! News in part of a declaration, “The VP organization is dedicated to civic progress, economic contributions and charitable causes in St. Louis. Our organization believes in and promotes inclusion, diversity and equality for this region. We absolutely reject racism and have never partnered or associated with any organization that harbors these beliefs.”

“Both events,” they stated, “reflect the diversity of the St. Louis community and include a wide variety of partners—such as PrideFest and the Annie Malone Parade.”

For more on the debate surrounding Kemper’s involvement and the company’s history, checked out E!’s breakdown here.