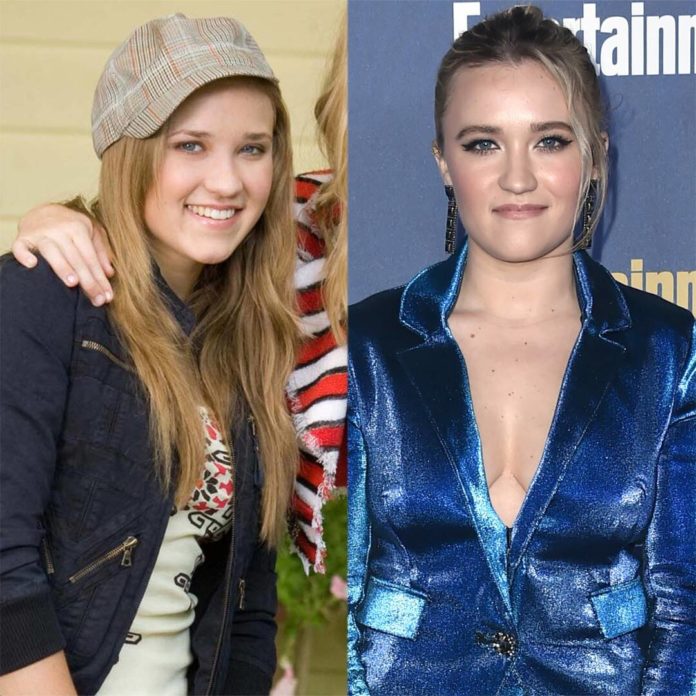 Emily Osment has a confession to make. She understands it may be “terrible,” however she’s never ever really enjoyed that a person cherished Disney Channel program, HannahMontana Did we discuss she starred on it for 5 years?

Emily, who played Miley (Miley Cyrus‘) friend Lilly, exposed on the Chicks in the Office podcast that she still hasn’t seen the program.

When asked if she’s returned to see old episodes, Emily responded, “I can’t even tell you whether I’ve watched it at all—is that terrible?” As the hosts kept in mind, it’s more typical than you ‘d believe amongst stars.

Emily discussed there was an exception: episodeNo 1.

“I remember watching the premiere, because they had a party for us on stage,” she remembered. “And I remember that was such an interesting time, because we had no idea what it was going to be, that it was just going to be this sensation that, like, swept the world.”