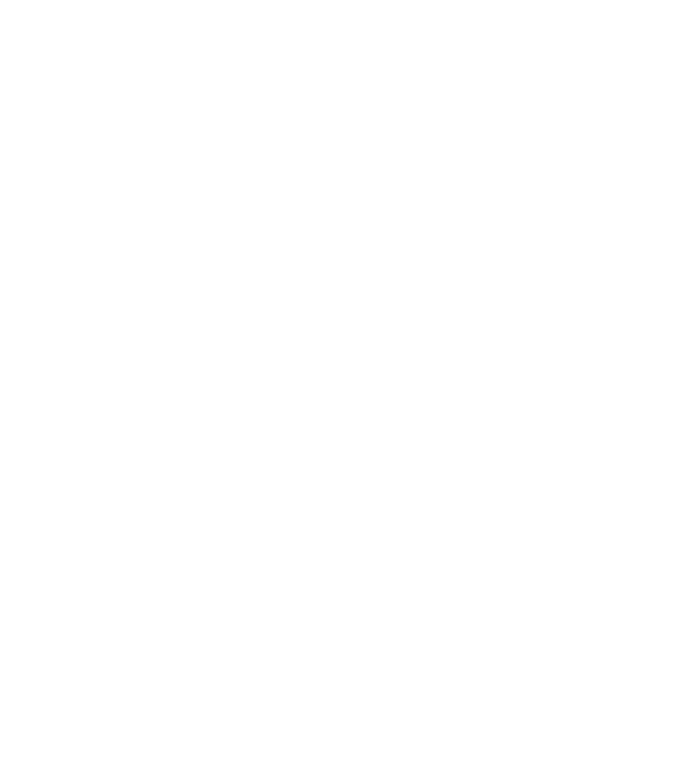 In mid-November, about a month prior to the start of summertime in the southern hemisphere, the Antarctic melting season is generally simply beginning. By that time this year, huge locations along the Antarctic Peninsula were currently painted blue with meltwater.

This natural-color image was gotten on November 21, 2020, by the Moderate Resolution Imaging Spectroradiometer (MODIS) on NASA’s Terra satellite. The sea ice anchored to the peninsula’s coast appears light blue where the surface area ice has actually melted. The white ice further off the coast is a mix of damaged sea ice and little icebergs. Dark locations suggest open water.

By completion of November 2020, much of the meltwater on the ice had actually refrozen. But researchers would like to know if this occasion resembled a strong early season melt that introduced the 2019-2020 melt season. Last year, abnormally warm air and water caused record-breaking melting throughout the Larsen C Ice Shelf. It is the biggest staying ice rack along the Antarctic Peninsula, although it lost a Delaware-sized iceberg in 2017.

Widespread melting on Larsen C, situated simply south of this image, was not evident in natural-color satellite images. But researchers are viewing how this season advances. The ice rack surface area on the Larsen A had plenty of ponded meltwater prior to its total collapse in 1995; the very same thing happened prior to the near-complete collapse of Larsen B in 2002.

Only a little residue of the Larsen B Ice Shelf stays today, supported by quick ice in front of the rack. Loss of the quick ice can destabilize the drifting rack ice, which in turn would permit glacial ice on land to stream unobstructed into the ocean. The result has actually currently been observed in the Larsen A and upper Larsen B embayments. 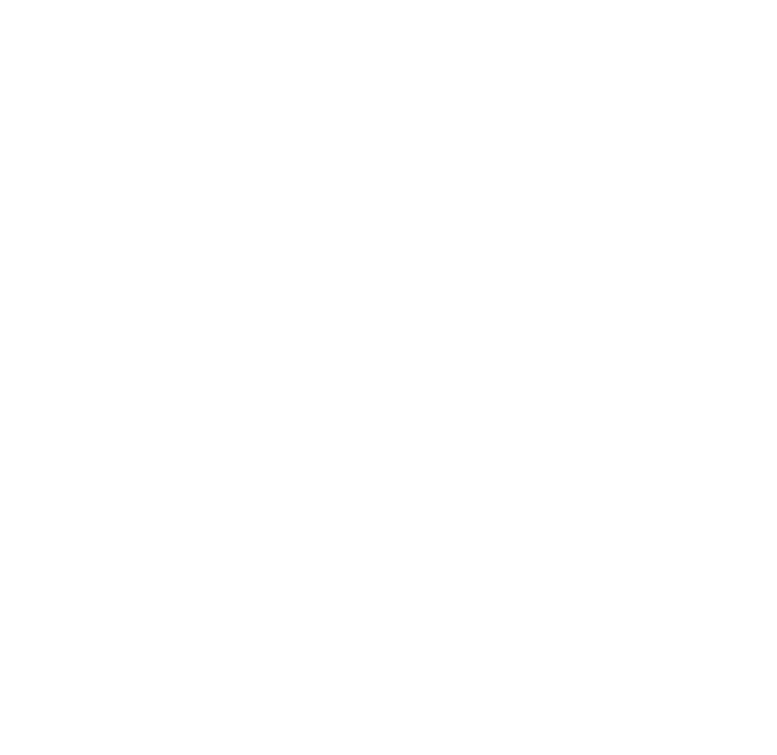 The 2nd image, gotten on November 11, 2020, by the Operational Land Imager (OLI) on the Landsat 8 satellite, uses an in-depth view of melting near the northern most end of the Peninsula. The heat taped that day at Esperanza Base determined 8°C (47°F). That was warmer than average for November, however not almost as hot as the record-breaking 18.3°C (64.9°F) reached on February 6, 2020. Time will inform if temperature levels this melt season will continue to climb up and how the ice will react.