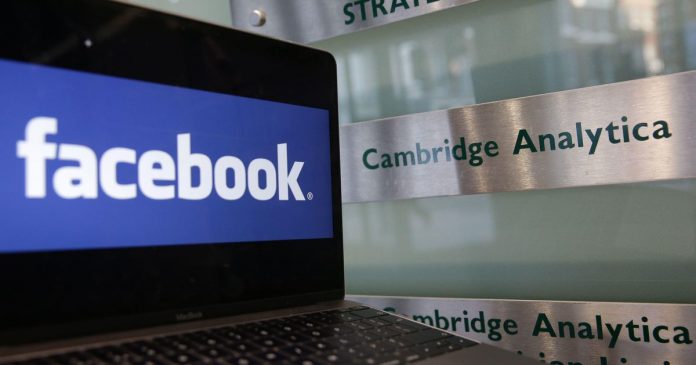 Facebook understood about Cambridge Analytica’s mining of its users’ information months prior to the media reported them, according to a current filing in a lawsuit concerning the information scandal.

The attorney general of the United States for Washington DC made that accusation while refuting a Facebook effort to keep a file in the event under seal. Facebook argues it needs to be sealed since it consists of delicate industrial info, according to the filing, which was made Monday in DC Superior Court and very first identified by the Guardian.

The file in concern is “an email exchange between Facebook employees discussing how Cambridge Analytica (and others) violated Facebook’s policies,” according to the attorney general of the United States’s redacted filing. “It also indicates Facebook knew of Cambridge Analytica’s improper data gathering months before news outlets reported on the issue.”

The DC attorney general of the United States taken legal action against Facebook in December, declaring that the business’s “lax oversight and misleading privacy settings” permitted the UK political consultancy to get to the individual info of Facebook users without their consent. The consultancy acquired the information from a character test app established by a Cambridge University speaker called Aleksandr Kogan that was billed as “a research app used by psychologists.”

In a ready testament provided to Congress in April, Facebook CEO Mark Zuckerberg stated: “In 2015, we learned from journalists at The Guardian that Kogan had shared data from his app with Cambridge Analytica.”

The court filing states though that “truths in the file reveal that as early as September 2015, a D.C.-based Facebook worker alerted the business that Cambridge Analytica was [a quote that’s redacted in the filing] asked other staff members to [redacted] and got reactions that Cambridge Analytica’s data-scraping practices were [redacted] with Facebook’s Platform Policy.”

The file recommends that a minimum of one Facebook worker knew potentially incorrect activity by Cambridge Analytica months prior to the Guardian’s December 2015 report on the data-gathering practices.

Facebook preserves it wasn’t knowledgeable about the information transfer to Cambridge Analytica up until December 2015.

“These were two different incidents: in September 2015 employees heard speculation that Cambridge Analytica was scraping data, something that is unfortunately common for any internet service,” a Facebook representative stated in a declaration. “In December 2015, we first learned through media reports that Kogan sold data to Cambridge Analytica, and we took action. Those were two different things.”