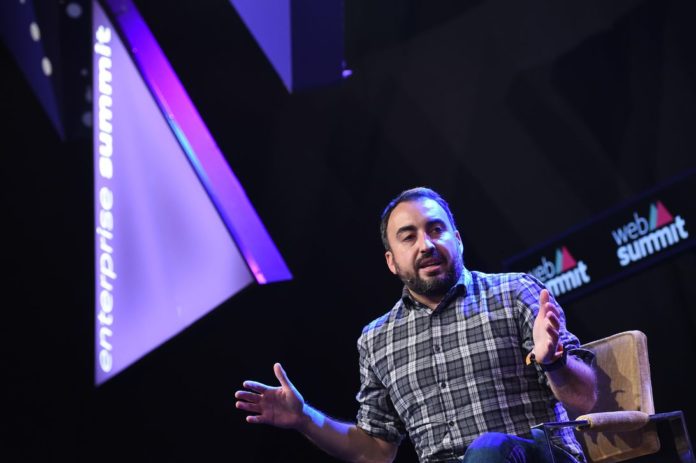 In late March, Facebook’s outbound primary gatekeeper, Alex Stamos, sent out a memo to personnel prompting them to take duty for the business’s imperfections not long after validating he would leave the social media, according to BuzzFeedNews

In the memo, he apparently composed the business’s issues were connected to “tens of thousands of small decisions made over the last decade.” The note had not been shared beyond Facebook prior to Tuesday’s report, BuzzFeed stated.

“We need to build a user experience that conveys honesty and respect, not one optimized to get people to click yes to giving us more access,” Stamos apparently composed. “We need to intentionally not collect data where possible, and to keep it only as long as we are using it to serve people.”

“We need to listen to people (including internally) when they tell us a feature is creepy or point out a negative impact we are having in the world,” he included. “We need to deprioritize short-term growth and revenue and to explain to Wall Street why that is OK. We need to be willing to pick sides when there are clear moral or humanitarian issues. And we need to be open, honest and transparent about our challenges and what we are doing to fix them.”

Facebook and Stamos didn’t right away react to ask for remark.

News of Stamos’ departure came as Facebook stated it was examining Russian giants abusing its services throughout the 2016 United States election, in addition to the spread of false information on the platform. Stamos apparently encountered magnates such as COO Sheryl Sandberg about how the business need to manage the scenario.

The March memo, which was called “A Difficult Week,” began the heels of news about the Cambridge Analytica scandal, in which information from as lots of as 87 million Facebook users was poorly shown the political consultancy. After the scandal, Stamos verified he would leave Facebook by August, however stated the choice pertained to his daily responsibilities being reassigned following an internal reorganization, instead of discoveries about CambridgeAnalytica

“We need to build a user experience that conveys honesty and respect, not one optimized to get people to click yes to giving us more access,” Stamos composed in the memo, according to BuzzFeedNews “We need to intentionally not collect data where possible, and to keep it only as long as we are using it to serve people.”

He likewise apparently kept in mind the significance of needing to “win back the world’s trust,” something Facebook has actually been promoting following discoveries about Cambridge Analytica and Russian giants.

“It would be really simple to believe that the outcomes of arguments between a handful of people got us to this point, but the truth is that we need to all own this,” he apparently composed.