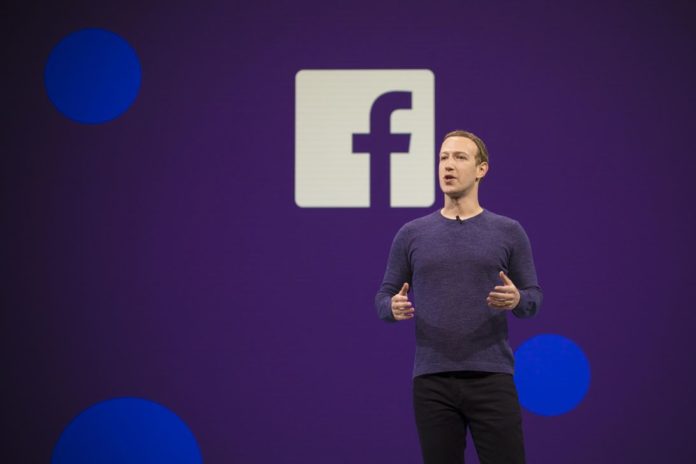 Maybe now’s not the very best time for Facebook to put an always-listening gadget into individuals’s houses?

That was the apparent conclusion when Bloomberg reported that Facebook would be postponing the statement of its reported “wise speaker” inMarch And Tuesday, CNBC reports that Facebook may end up launching the speaker in global markets initially– to evaluate the waters, if you will.

Facebook didn’t right away respond to an ask for remark.

CNBC’s sources say that Facebook actually has a pair of speakers in the works, one with a camera and touchscreen, and that they’ll connect to Facebook Messenger to let you chat with friends and family. Sources tell CNBC that Facebook may call the voice-assistant by a name that starts with the letter “M,” and that “Marvin” was one specific possibility.

While Facebook didn’t announce the rumored speaker today, here are all the things it did announce at its F8 developers’ conference.