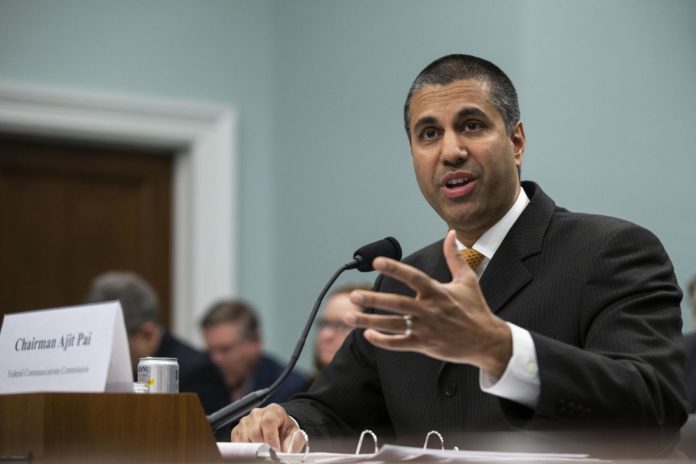 Ajit Pai has actually contacted magnates in the tech market to put an end to rip-off call.

The Federal Communication Commission chairman on Monday corresponded to the heads of AT&T, Comcast, Verizon, T-Mobile, Sprint, Google and others, asking to embrace a call authentication system that would fight unlawful caller ID spoofing. He asked the business to have the system in location no behind next year.

In a declaration, Pai called “combatting illegal robocalls” the leading customer concern for the FCC. He contacted the business to embrace call authentication innovation.

“It’s the best way to ensure that consumers can answer their phones with confidence,” Pai stated, describing the authentication innovation, which would digitally sign and confirm calls. “If it does not appear that this system is on track to get up and running next year, then we will take action to make sure that it does.”

Pai’s request comes as the FCC tries to get its arms around the problem of robocallers, who illegally spoof caller IDs so that they display someone else’s number when telemarketers make calls. Scammers use the method to make it more difficult for annoyed consumers to make complaints, as well as hinder police efforts to track the calls.

In September, the FCC fined robocaller Philip Roesel and his companies more than $82 million for illegal caller ID spoofing. Roesel used those companies to market health insurance and generate leads for insurance products he sold.

In May, the agency levied a $120 million fine against Adrian Abramovich, who allegedly made nearly 100 million robocalls to sell “exclusive” vacation deals.

How to stop robocalls: Here’s everything you can do to end the misery.

FCC leaders call for a ‘national mission’: It’s all about fixing rural broadband.