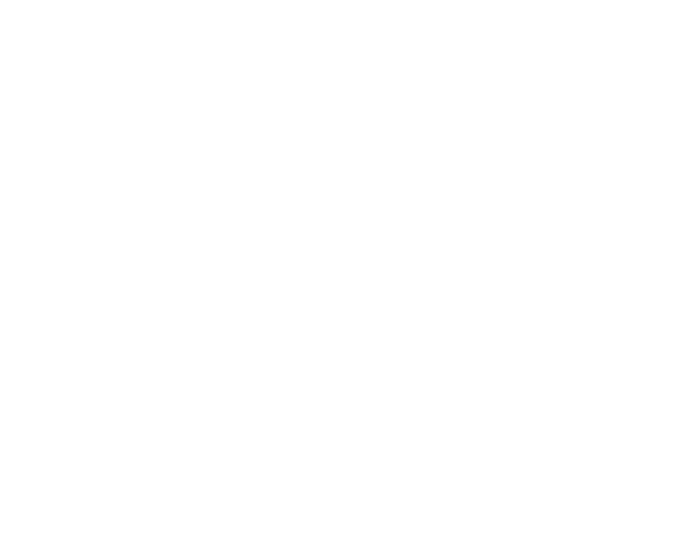 View of Mount Sharp, Mars, with buttes revealing primary stratigraphy of the sulfate-bearing system to be checked out by the Curiosity rover, and anticipated ancient environments based upon observed sedimentary structures. Credit: Rapin et al., Geology

Gale Crater’s main sedimentary mound (Aeolis Mons or, informally, Mount Sharp) is a 5.5-km-tall residue of the infilling and disintegration of this ancient effect crater. Given its density and age, Mount Sharp protects among the very best records of early Martian weather, hydrological, and sedimentary history.

In this paper, released today in Geology, William Rapin and associates provide the very first description of crucial facies in the sulfate-bearing system, just recently observed in the range by the rover, and propose a design for modifications in depositional environments.

The basal part of this sedimentary series leads the Curiosity rover traverse and was just recently examined with extraordinary resolution by the rover video cameras. The telescopic imager of the ChemCam instrument was utilized here in specific, and its images reveal sedimentary structures that expose development of environments on Mars throughout the Hesperian age (3.7–2.9 billion years ago).

Analysis of the structures reveals that on top of the ancient lake deposits presently checked out by the rover (Murray development), huge aeolian deposits were formed by a dune field throughout an extended dry weather episode. Yet, greater up, the stratigraphy exposes the resumption of wetter weather conditions.

For more on this research study: