Artist’s illustration of a galaxy in the early universe that is extremely dirty and reveals the very first indications of a rotationally supported disk. In this image, the red color represents gas, and blue/brown represents dust as seen in radio waves with ALMA. Many other galaxies show up in the background, based upon optical information from VLT and Subaru.
Credit: B. Saxton NRAO/AUI/NSF, ESO, NASA/STScI; NAOJ/Subaru

When the Universe was just a tenth of its present age its galaxies experienced a development spurt. It was this duration that the researchers in the ALPINE (ALMA Large Program to Examine C+ at Early times) job concentrated on when they utilized ESO’s ALMA telescope to perform the very first big study of remote galaxies. To their surprise, these galaxies observed in the early phases of their life were even more fully grown than anticipated.

Their work is the topic of a series of short articles released on October 27, 2020, in the journal Astronomy & Astrophysics, signed to name a few by members of the CNRS and Aix-Marseille Université.

Galaxies started to form extremely early in the history of the Universe.  To research study their infancy, it is for that reason essential to return to the dawn of time, by observing extremely remote galaxies.  The ALPINE job concentrated on a duration in between 1 and 1.5 billion years after the Big Bang, when the very first galaxies experienced a stage of quick development. Although such remote galaxies have actually currently been observed, this is the very first time that a lot of of them have actually been studied methodically.

Images of 118 huge galaxies, gotten with the Hubble (noticeable light) and Spitzer (near infrared) area telescopes, along with spectra obtained utilizing the ground-based VLT and Keck telescopes, were supplemented by 70 hours of observation with ALMA at submillimeter wavelengths (in between the infrared and radio waves). 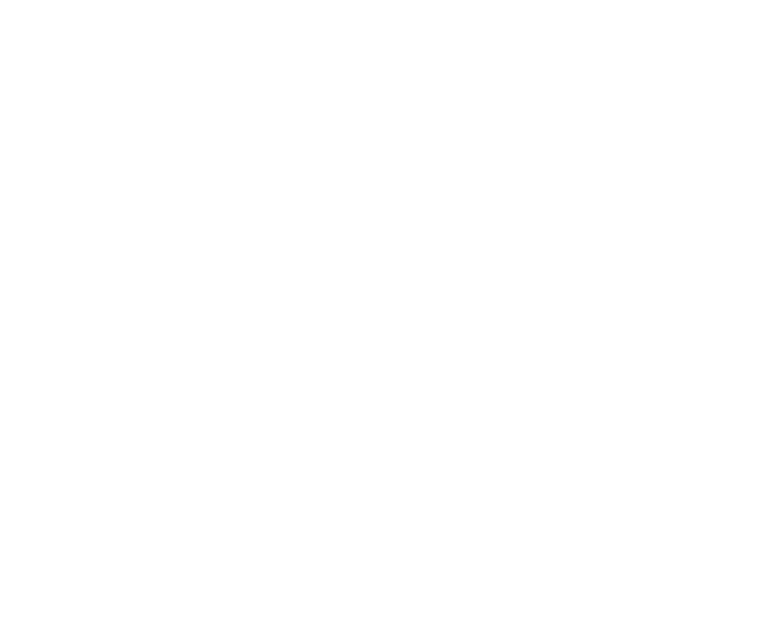 Mosaic revealing a few of the galaxies observed by ALMA. The brilliant yellow areas are those where the most stars are forming (the ionised carbon (C+) line makes it possible to see the development of stars obscured by dust). The 2nd image from the left in the leading row reveals a triple merger. Credit: © Michele Ginolfi / ALPINE

ALMA can measure dust, an indication of maturity in galaxies, and cold gas, which offers details about their rate of development and the variety of stars they can form, along with the movement of this gas, therefore exposing the characteristics of galaxies.  And this showed up some unexpected information.

For a start, the observed galaxies showed to be extremely abundant not just in cold gas, which fuels star development, however likewise in dust, which is believed to be a spin-off of stars at the end of their lives. So regardless of their young age, these galaxies had actually obviously seen the development and death of a very first generation of stars!

The galaxies surveyed likewise display an impressive variety of shapes: some are disordered, others currently have a turning disc that might wind up as a spiral structure like the Milky Way, while yet others have actually been found in the procedure of combining.

Another unexpected observation is that particular galaxies seem ejecting gas, forming strange haloes around them.

The study therefore raises a variety of brand-new concerns about the early advancement of galaxies.

For more on this research study, read “Growth Spurt” in the Early Universe: Galaxies in the Infant Universe Were Surprisingly Mature.