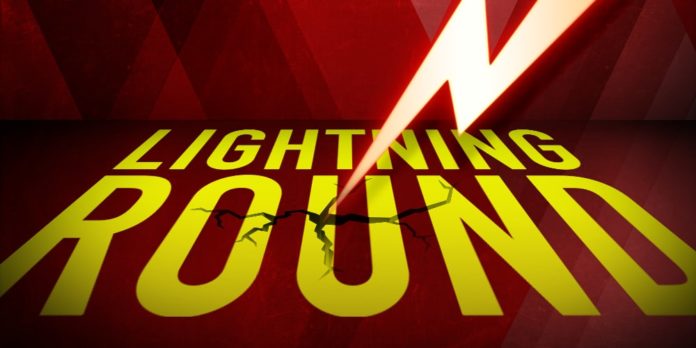 Logitech: “I’ve liked it since the 30s. Should I have removed it at 120? I don’t know. My thing is, they’re doing a great job. What you have to do is ride it down a little and buy a little more, but not yet. Let’s see if it can find a bottom.”

Lucid: “It’s gotten so high that I think Ford — which my invest club has a position in — I like Ford more than Lucid.”

LivePerson: “Let’s have them back on, but they did lower when they reported. Now, they may say they didn’t, but that’s the way I read and that’s why it ain’t going higher.”

Novocure: “This is a wild stock. It trades on every single approval that it gets. I still stick by the fact that it is an incredible device that has given people many more years of life. I’m not backing away from it.”

Moderna: “We got all excited about this one, and it’s now I think kind of peaked and we’ve got to let it come down. I don’t want to touch it yet. Look, it’s the time of the oils. That stock actually will go up if the oil stocks are going down. I kid you not.”