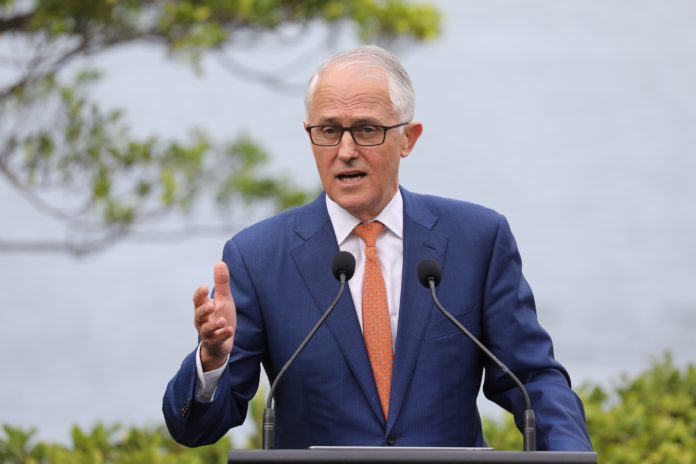 The principle of “clean coal” is a rip-off, according to previous Australian Prime Minister Malcolm Turnbull.

Speaking with CNBC Tuesday as part of its Sustainable Future Forum, Turnbull stated the concept of carbon capture and storage “simply doesn’t work” regardless of years of financial investments.

“The proposition was that you would … effectively separate the CO2 from the flue gases … of a power station, you would then compress it and you’d pipe it and put it under the ground into you know some sort of … stratum … where it would hopefully stay there forever,” Turnbull described.

Reflecting on his time as environment minister under previous Australian Prime Minister John Howard in 2007, Turnbull stated there was “quite a bit of optimism” surrounding the concept, with billions being put into it.

If an innovation is not prepared to be released at scale today, then it’s far too late.

All that financial investment has actually had little to reveal for it, nevertheless, with the innovation just operating in “some very niche areas,” he stated, including it’s now time to “stop wasting money.”

“It’s a scam in this sense that the fossil fuel sector talk about clean coal, and they talk about carbon capture and storage as a means of not doing what we need to do, which is stop burning fossil fuels,” Turnbull stated. “I can say this as somebody who thought it had great prospect, you know, 15 years or so ago. But it failed, and we should work on the technologies that do work.”

Electricity company CLP Group’s CEO Richard Lancaster concurred, stating the coal market “has had plenty of time over the past 25 years” to show itself and it’s “too late” for the concept of tidy coal to be even more thought about.

“The challenge that we’re facing to achieve net zero by 2050 is that the electricity sector has to decarbonize well before 2050,” Lancaster stated.

This indicates that all the present facilities utilized to produce and disperse electrical power– constructed over more than a century– requires to be changed in less than 30 years, he stated.

“If a technology is not ready to be deployed at scale today, then it’s too late,” Lancaster stated.

The CEO stated the roadway to absolutely no emissions is through “old technologies,” such as renewable resource from sources like wind and solar in addition to storage though batteries and pump hydro plans.

“They’re all existing technologies that are well understood, well proven, and it’s those technologies … that we need to deploy,” Lancaster stated.