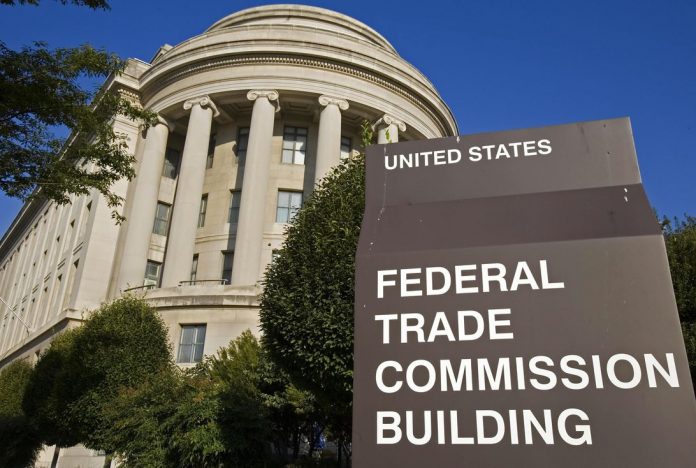 The Federal Trade Commission on Tuesday revealed the production of a brand-new Technology Task Force, which will check out competitors in the United States tech market, consisting of previous and future mergers, along with anticompetitive practices. The job force will take enforcement action when essential, consisting of possibly requiring tech giants to separate previous mergers or spin off parts of their organizations to motivate competitors, the FTC stated.

“The role of technology in the economy and in our lives grows more important every day,” FTC Chairman Joe Simons stated in a declaration. “It makes sense for us to closely examine technology markets to ensure consumers benefit from free and fair competition.”

The new task force comes during a backlash against tech giants like Google parent Alphabet, Facebook and Amazon, which have all grown rapidly and expanded into a variety of markets. That fast growth has raised concerns that these companies are now suppressing competition and using past mergers to maintain their market dominance, such as Facebook’s previous purchases of Instagram and WhatsApp, and Google’s acquisition of online advertising platforms AdMob and DoubleClick.

The task force also follows congressional hearings with Facebook CEO Mark Zuckerberg and Google CEO Sundar Pichai, which both looked into those companies’ business practices and management of user data.

“Given the increasing ‘techlash,’ especially from the anti-monopoly left that sees large firms of any kind as suspect, it is not surprising that the FTC took this step,” said Rob Atkinson, president of the Information Technology and Innovation Foundation think tank. He added that he hoped the FTC won’t be “swayed by populist furor,” and instead focus on objective analysis of the tech sector.

The task force will include about 17 FTC lawyers who have expertise in areas including online advertising, social networking, mobile operating systems and apps, and platform businesses.

“I’m hoping the new @FTC tech platform task force finds the courage to re-consider some of the anti-competitive tech mergers of the last 10 years,” tweeted Tim Wu, a Columbia professor who’s written about competition issues in the tech industry. “Tech is in need of a genuine shakeup.”

The new initiative also got support from the Retail Industry Leaders Association, whose members include many traditional retailers like Walmart and Best Buy who’ve struggled to compete against Amazon. In a statement, Nicholas Ahrens, a vice president for the trade group, said his organization backs the task force’s work “to bring needed scrutiny to the relatively few technology platforms that control a growing share of modern commerce.”