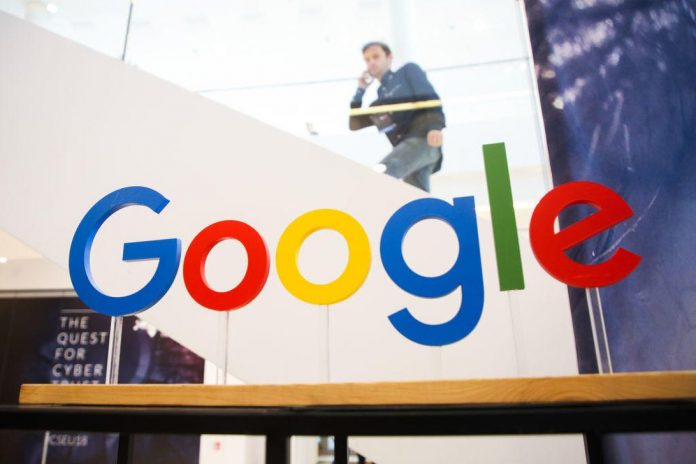 A file published on the Android Open Source Project recommends that the search giant is carrying out a specifically made variation of Android Runtime (ART)– the architecture utilized by the apps– in the upcoming os, as formerly reported by 9to5Google

“These targets are used to build ART for Fuchsia. They differ from usual Android devices as they do not target specific hardware. They will produce a fuchsia package (.far file),” the entry states.

Fuchsia may replace Android and Chrome OS in the coming years, but we don’t know when it’ll actually arrive. The company previously said Fuchsia is just “one of many experimental open-source projects,” but didn’t indicate a timeline for its release.

However, letting people continue to use their Android apps would certainly make a transition to the new OS easier.

Google didn’t immediately respond to a request for comment.

What the Fuchsia? Google’s trying out a mysterious new operating system.

Android’s early days: I owned the first Android phone in an iPhone world — and it was amazing.