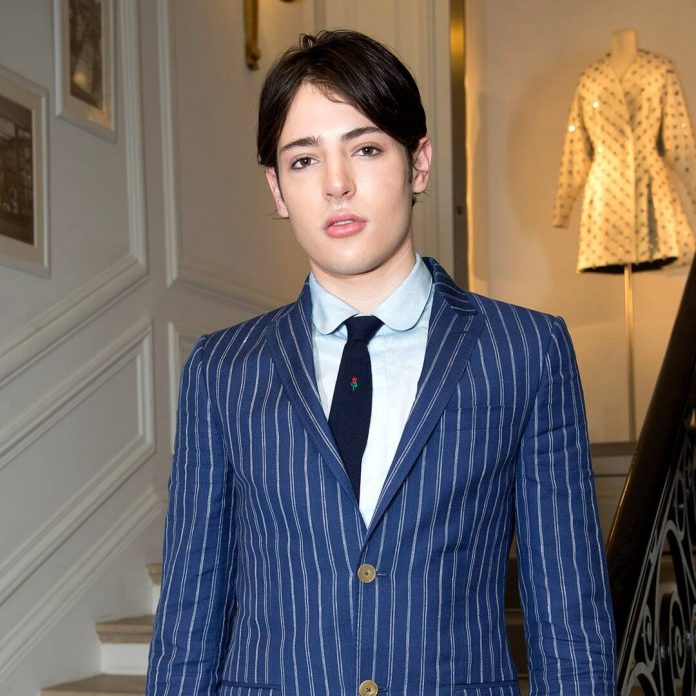 Harry, who appeared in Vogue Italia and in projects for Balmain, is the child of supermodel Stephanie Seymour and publishing magnate Peter Brant. He passed away on Jan. 17 of an unexpected prescription drug overdose at the age of 24.

“Today we lay to rest, and honor the life of my brother, a true angel of light, an extraordinarily unique soul unlike any who have come before,” Peter Jr. composed in the caption of among Harry’s modeling images. “This photo taken on his last day, shows the eternal beauty he will forever hold.”

He continued, composing, “It is impossible to express the devastation I feel for the loss of one with whom I shared not only a lifetime of beautiful memories, but with one who cared so deeply for my own happiness, was so devoted to my personal comfort, It is the loss not only of a brother, but of a best friend, my other half.”