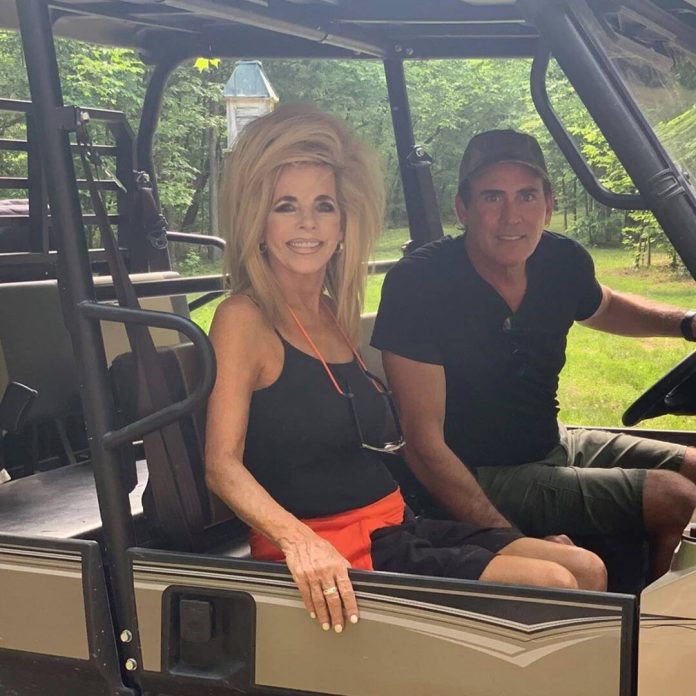 The late Gwen Shamblin Lara‘s tradition as a diet plan expert and church leader is set to be checked out in a brand-new documentary task.

On Thursday,Sept 23, HBO Max debuted the trailer for the five-part docuseries The Way Down: God, Greed and the Cult of Gwen Shamblin The video footage included interviews with individuals about Gwen’s Christian diet strategy, The Weigh Down Workshop, together with the Tennessee- based Remnant Fellowship Church, which she later on established.

HBO Max’s description of the series specified in part, “Despite a carefully curated image, Lara and the church soon fielded accusations of emotional, psychological and physical abuse, and exploitation for their alleged cult-like practices.”

The trailer consisted of a formerly shot clip of Gwen stating, “God revealed to me that the key to permanent weight control is a matter of the heart.”

Among the people included in the trailer is one guy who informed the video camera, “You taught your kids about drugs and alcohol, but you never think to coach your kids on a cult.”