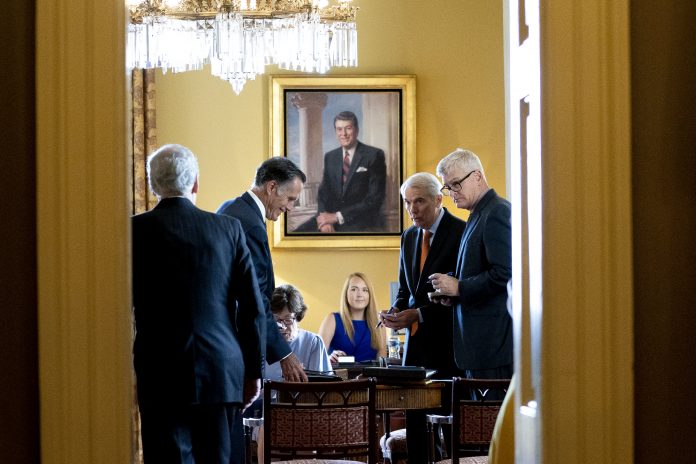 After weeks of bargaining behind closed doors, a bipartisan group of senators on Wednesday lastly reached a contract on the essential information of a sweeping facilities costs that will consist of $550 billion in brand-new costs.

The legislation would put federal cash into physical facilities tasks such as roadways, bridges, guest rails, drinking water and drainage systems, in addition to broadening high-speed web and climate-related facilities. The White House states the financial investments will include a typical 2 million tasks annually as part of President Joe Biden’s program.

Significant information are unidentified about the costs, which has yet to be launched completely — specifically concerning its offsets. Here’s what we understand up until now, according to a truth sheet from the White House: