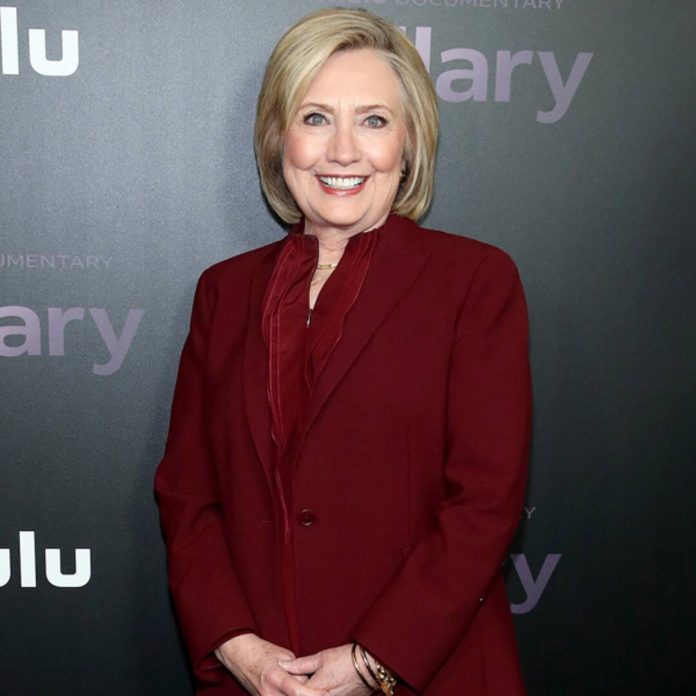 There were lots of fantastic minutes from the 2021 Presidential Inauguration. From Kamala Harris making history as the very first female vice president, to John Legend singing Nina Simone‘s “Feeling Good” on the actions of the Washington Monument, it was a terrific day all around.

But for Hillary Clinton, satisfying the vice president’s grand-niece, Amara, at the swearing-in event was a minute she’ll always remember. The previous secretary of state shared a picture of their encounter to Instagram, writing, “Meeting @KamalaHarris’s grand-niece was a highlight of an already pretty great day.”

Amara’s mother, 36-year-old Meena Harris, formerly exposed that the 4-year-old was rather insistent on being presented to the previous First Lady at the Capitol. On Wednesday, she composed on Twitter, “She asked every 5 mins throughout the entire ceremony if she could meet @HillaryClinton.”

Meena likewise said that she was “actually sobbing” over Hillary’s post, and tbh, exact same.