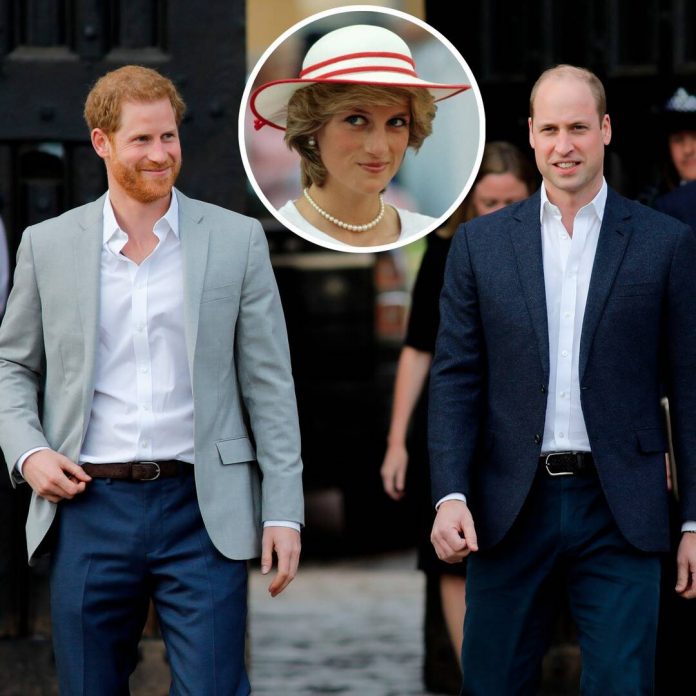 Harry and William have actually made certain their youngsters understand everything about Diana. In March, for example, the Duke and Duchess of Cambridge exposed that, every year on Mother’s Day, their kids—Prince George, 7, Princess Charlotte, 6, and Prince Louis, 3—make cards keeping in mind “Granny” Diana for William. And in Diana, Our Mother: Her Life and Legacy, William stated he’s “constantly” speaking about her with the kids.

“I do regularly, putting George and Charlotte to bed, talk about her and just trying to remind them that there are two grandmothers. There were two grandmothers in their lives,” he stated in the 2017 doc. “And so, it’s important that they know how she was and she existed.”

And in his Apple TELEVISION+ docuseries with Oprah Winfrey, entitled The Me You Can’t See, Harry remembered how among the very first words stated by his 2-year-old boy Archie Harrison was “grandma.”

“I’ve got a photo up in his nursery, and it was one of the first words that he said—apart from ‘mama,’ ‘papa,’ it was then ‘grandma.’ Grandma Diana,” he stated. “It’s the sweetest thing, but at the same time, it makes me really sad because she should be here.”