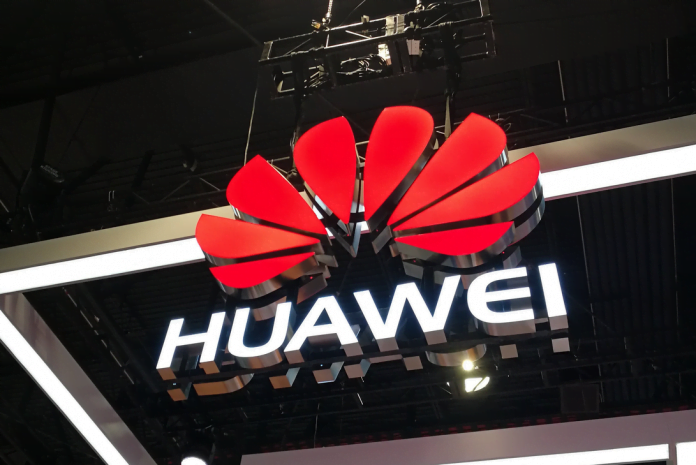 Chinese telecom giant Huawei said Monday its business will “inevitably be affected” by the Trump administration’s attempt to restrict global chip supplies to the company.

The company’s rotating chairman, Guo Ping, said he’s “confident” the company will find a solution soon. Guo also said the company is committed to complying with US regulations. He spoke at the company’s annual analyst summit at its headquarters in Shenzhen, China.

“Survival is the keyword for us at present,” Guo added.

His comments, along with a company statement released afterward, are Huawei’s first official responses to the Trump administration’s move last week to block its global chip supply.

The new rules, which were unveiled by the Commerce Department, require overseas semiconductor firms that use US technology and equipment to apply for a license before selling to Huawei.

“The US is leveraging its own technological strengths to crush companies outside its own borders,” Huawei responded in a statement Monday. “This will only serve to undermine the trust international companies place in US technology and supply chains. Ultimately, this will harm US interests.”

The statement went on to warn that Washington’s “pernicious” and “arbitrary” new rules threaten to undermine the global semiconductor industry.

The Trump administration’s latest escalation of its battle against Huawei has sparked worries that China may retaliate. Over the weekend, state-run Chinese newspaper, the Global Times ran an article saying Beijing was prepared to take “forceful countermeasures.” The measures include adding major US tech companies like Apple, Qualcomm and Cisco to an “unreliable entity list” and imposing restrictions against those companies, the report said

The new rules from Washington follow a ban imposed on Huawei last year, which prohibits American companies from selling technology and parts to the Chinese company. That ban was extended for another year earlier this month.

Guo said the Huawei has responded to it by increasing spending on research and development. The company was also forced to rewrite more than 60 million lines of code, he said.

The US has long alleged that Huawei maintains a tight relationship with the Chinese government and that equipment from the company could be used to spy on other countries and companies. Huawei has repeatedly denied this.

In April, Huawei reported that revenue growth slowed sharply in the first quarter, amid pressure from the US and the impact of the coronavirus pandemic.