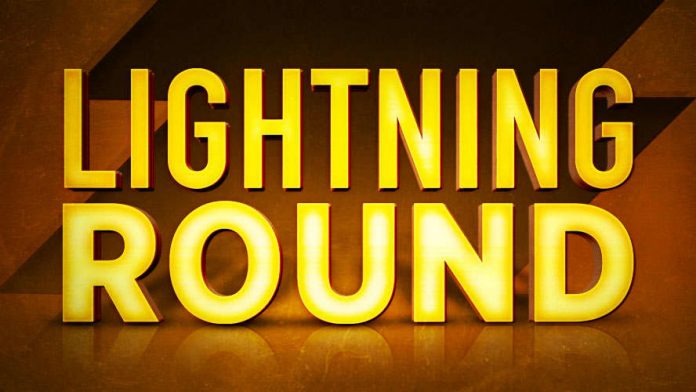 The Beachbody Company: “I remember when they came public. I was there on the floor of the stock exchange, but let me tell you the problem: I think they’re good, but there’s about four others that are out there now. There’s too many that are in that space, so I’m going to have to say no to that idea.”

Amyris Inc.: “That reminds me of a junior IFF, International Flavors & Fragrances. Why not buy IFF? I think that’s the better buy, and it’s been around forever.”

Citizens Financial Group: “What’s not to like? Three-and-a-half percent yield, has a nice P/E. It’s one of the better regionals. I’m going to throw in, though, First Horizon. I’m going to thrown FHN, just as a bonus. That’s a twofer.”

Lam Research Corporation: “I think Lam is terrific. Nvidia is not of this world. … But that doesn’t mean Lam isn’t really good.”