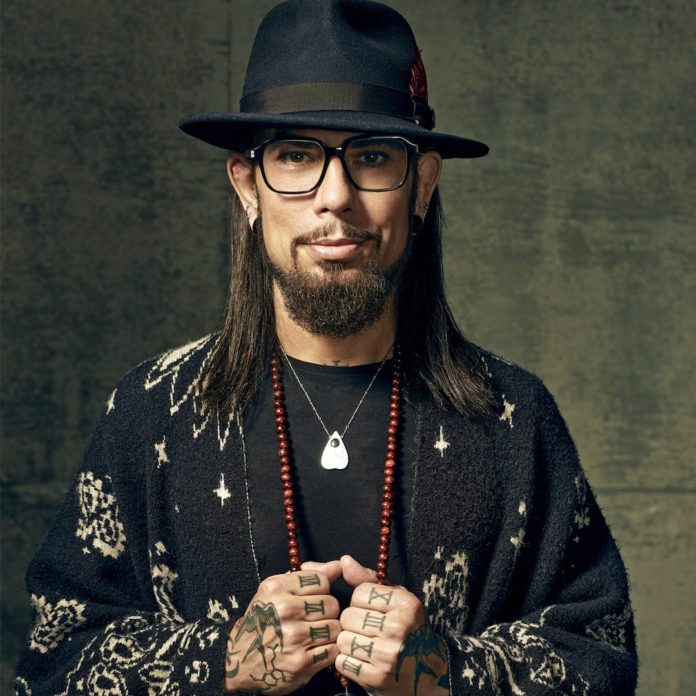 Ink Master is getting a fresh coat of paint.

The truth competitors series, which includes a few of the very best tattoo artists on the planet as they go head-to-head, is getting a revamp for its brand-new season, premiering September 7 on Paramount+.

Dave Navarro, who worked as host for Ink Master‘s very first 13 seasons, returns as the Master of Chaos, according to Paramount+, presenting insane twists and game-changing bombs to the competitors.

In the brand-new season, “legendary fan-favorite artists return to compete in the ultimate tattoo competition,” according to the banner. “The artists will fight it out and deal with a few of the greatest, most amazing and impressive obstacles seen in the history of the competitors, all for the greatest grand reward yet: $250,000 and the title of Ink Master“

While the entrants have yet to be revealed, it seems like they much better be prepared for fight.

“The legends will require to show they have the high level abilities that sets an Ink Master apart: structure, accuracy, color theory, skill, endurance and endurance,” according to Paramount+. “With stakes higher than they’ve ever been, a single misstep could send them home and, in the end, only one artist will walk away with the title.”