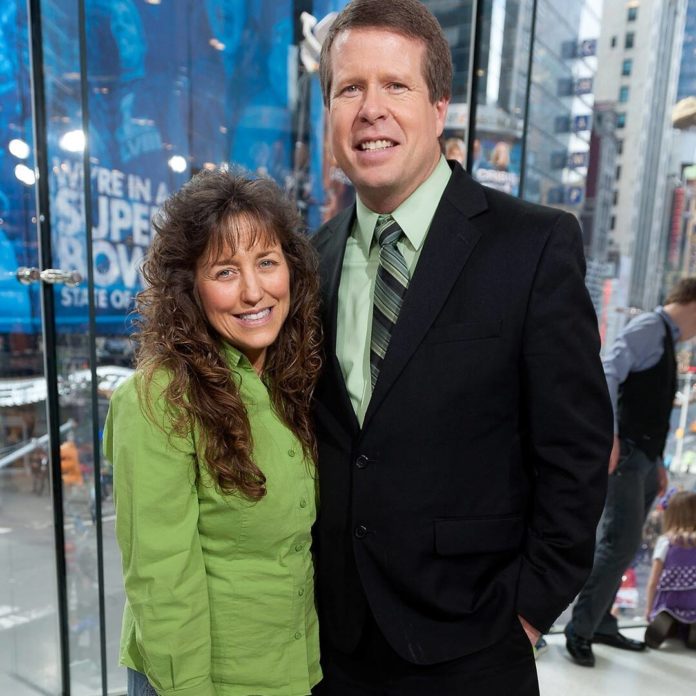 Jim Bob Duggar is pursuing a profession in politics.

The 19 Kids and Counting alum revealed he will run for Arkansas State Senate District 7 on Friday,Oct 29, composing on the household’s Facebook profile that they are “excited to share this big announcement with you!”

In Jim Bob’s official declaration, the truth star specified in part that he’s lacking the belief that “it’s important to us to give back and to help others in every way we can.”

“Now more than ever, we need a bold voice that is pro-family, pro-business, pro-gun and pro-life,” the 56- year-old dad of 20 continued. “It’s time for conservatives to demand courageous leadership that puts Arkansas families, jobs, and our constitutional liberties first. I look forward to being your voice in the Arkansas State Senate.”