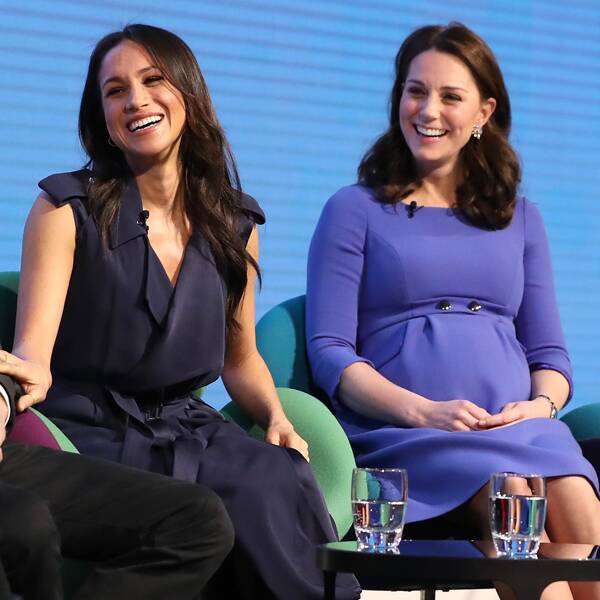 Kensington Palace is closing down Tatler‘s report on Kate Middleton.

In action, a Tatler representative stated, “Tatler‘s Editor-in-Chief Richard Dennen backs up the reporting of Anna Pasternak and her sources.”

“Kensington Palace knew we were running the ‘Catherine the Great’ cover months ago and we asked them to work together on it,” the declaration continued. “The fact they are denying they ever knew is categorically false.”

Following Prince Harry and Meghan Markle‘s royal exit, it looks as though the royal world is collapsing on Kate Middleton.

In a cover story for Tatler publication, royal experts declare that the Duchess of Cambridge is sensation “exhausted and trapped.”

According to a reported pal of Middleton, Tatler specifies that, “Kate is furious about the larger workload. Of course she’s smiling and dressing appropriately but she doesn’t want this. She feels exhausted and trapped. She’s working as hard as a top CEO, who has to be wheeled out all the time, without the benefits of boundaries and plenty of holidays.”

As the coronavirus pandemic stopped her “normal” every day life and royal tasks, Middleton has actually handled the additional work head on.

But per the royal experts talking to Tatler, this started far prior to the health crisis and began when the Duke and Duchess of Sussex called it gives up on their royal life.

“Meghan and Harry have been so selfish,” states a good friend of Prince William and Middleton to the publication. “William and Catherine really wanted to be hands-on parents and the Sussexes have effectively thrown their three children under a bus. There goes their morning school runs as the responsibilities on them now are enormous.”

REGISTER FOR E! NEWSLETTER FOR The Most Recent ROYAL UPDATES