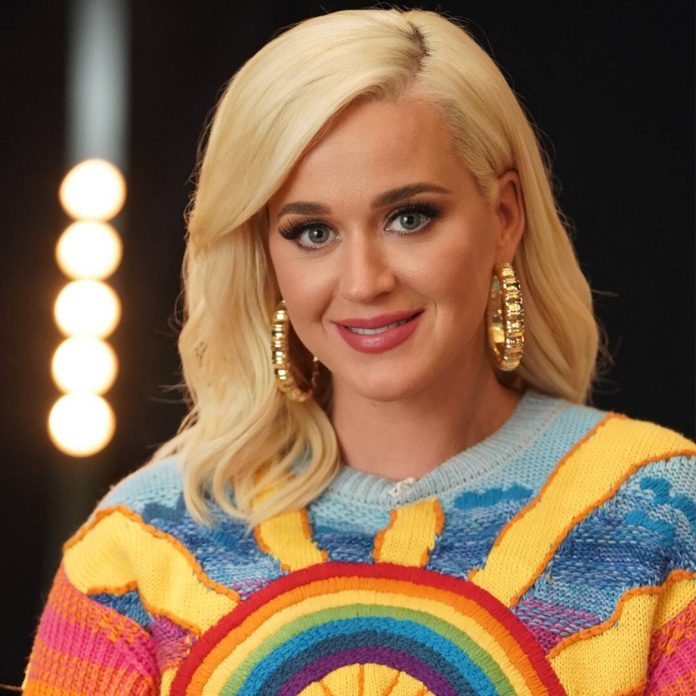 Katy Perry and Orlando Bloom‘s child Daisy Dove Bloom is on the relocation!

In a May 28 interview for On Air With Ryan Seacrest, the vocalist exposed her 9-month-old infant woman simply reached 2 significant turning points.

“She’s crawling and she has one tooth,” Katy stated. “It’s barely poked through, though. Actually, it’s kind of, like, one of my teeth. Because I have pretty good teeth on the top, but if you were to actually see my bottom teeth, they’re a little interesting. But I think that’s character.”

These aren’t the kid’s just huge modifications to mention. Back in February, Orlando informed Graham Norton Daisy “has said a bit of ‘Dada’.” Although, the Pirates of the Caribbean star confessed he might have had something to do with this being amongst her very first words.

“Now I sing anything that has ‘Daddy’ in it,” he stated on the host’s program. “I’m like just because I want her to say ‘Dad’ before she says anything else.”