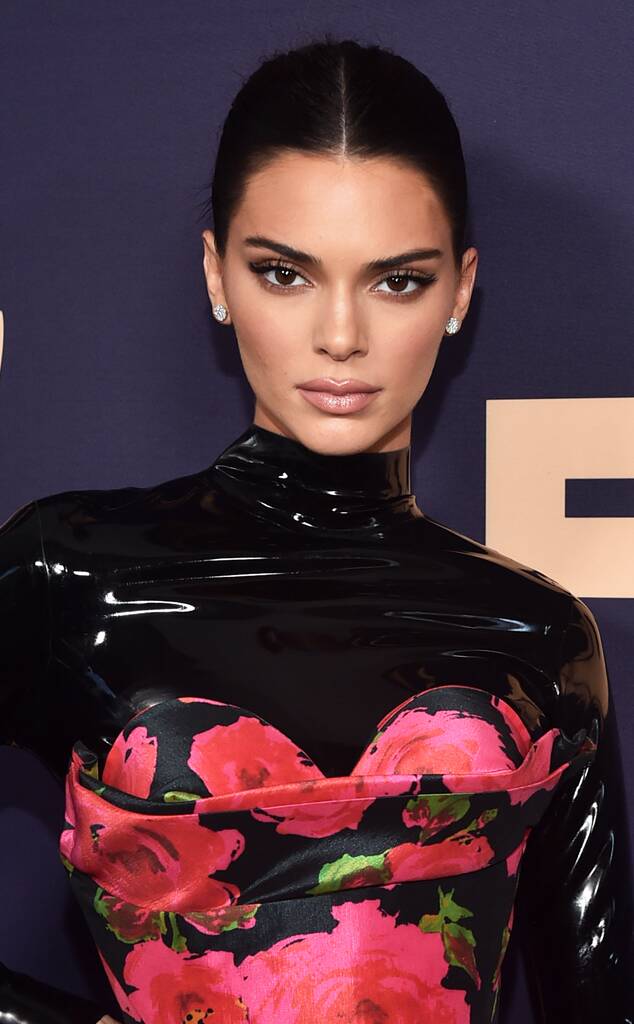 Kendall Jenner is all set to make a modification.

In the wake of George Floyd‘s death, the Keeping Up With The Kardashians star required to social networks to resolve current occasions and do something about it.

“to everyone reading this and to myself: keep researching, reading, and educating yourself on how we can become better allies,” her post started. “I’ve been doing a lot of thinking these past few days and my heart has been so heavy. I’m angry and hurt just like so many. I will never personally understand the fear and pain that the black community go through on a daily basis, but i know that nobody should have to live in constant fear.”

Pledging to end up being an ally, Kendall continued, “I acknowledge my white privilege and promise I will continue to educate myself on how I can help. raging on platforms can not be all that we do in order to repair the system, we need to take real action, off of social media. this is a time to have those uncomfortable conversations with people and mainly with ourselves.”

Concluding her message by motivating her fans to utilize their voices, she included, “we must also make sure we are ready to vote when the time comes to elect the right people into office. the one truth that will always ring loudest is that BLACK LIVES MATTER. rest peacefully George Floyd and all victims of this horrible injustice.”

In addition to her post, the design likewise took part in #BlackOutTuesday by sharing a photo of a black square to her timeline, captioning the image, “@blklivesmatter.”

Like Kendall, members of her popular household have actually utilized their platform to require justice. On May 31, Khloe Kardashian composed, “Over the last few days I’ve written and rewritten this so many times. Words feel empty, or somehow not enough, but I can’t sit silently. Like so many of you I am angry, heartbroken and disgusted by the murder of George Floyd.”

“We have seen this too many times. Black people have been discriminated against, victimized and murdered for too long, and have shown superhuman resiliency in the face of constant adversity,” she continued, including, “I know that I am privileged, in more ways than one, and I will use that privilege to fight for you. I will not let George Floyd’s name be forgotten. I will speak up and speak out against discrimination fearlessly and louder than ever before.”

Telling fans that she is “infuriated” and “disgusted” by current occasions, Kim Kardashian shared: “I am exhausted by the heartbreak I feel seeing mothers, fathers, sisters, brothers and children suffering because their loved one was murdered or locked away unjustly for being black. Even though I will never know the pain and suffering they have endured, or what it feels like to try to survive in a world plagued by systemic racism, I know I can use my own voice to help amplify those voices that have been muffled for too long.”

For her part, Kylie Jenner composed, “Speaking up is long overdue for the rest of us. we’re currently dealing with two horrific pandemics in our country, and we can’t sit back and ignore the fact that racism is one of them.”

She then included that she stresses for her and Travis Scott‘s 2-year-old child Stormi Webster. “I fear for my daughter and i hope for a better future for her,” Kylie continued. “My heart breaks for George Floyd’s family and friends. Don’t let his name be forgotten. keep sharing, keep watching, keep speaking out, because it’s the only way we can come together to help bring this much needed change and awareness. Rest In Peace, George Floyd.”