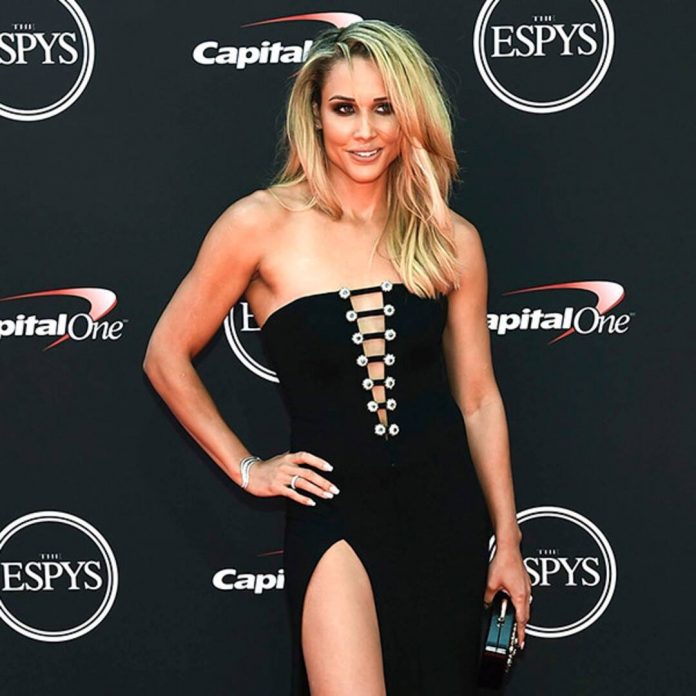 On today’s episode of The Challenge, candidate and Olympian Lolo Jones left the program. Now, she declares she was really “forced” to stop the MTV truth series.

The cable television network has actually not talked about the 38-year-old Olympic hurler and bobsledder’s remarks, made on Twitter on Thursday, Feb. 25.

“mtv the challenge forced me to quit, and that is facts,” she tweeted. “I’ve never quit anything in my life. Heck I’m one of the oldest Olympians bc I don’t quit, I was pulled aside before the show and told to make it look like I needed to leave.”

Jones contended on The Challenge: Champs vs. Pros in 2017 and returned for The Challenge: Double Agents, which was shot in 2015. On Wednesday’s episode of the current season, she reveals she was leaving the program. She had actually previously revealed dissatisfaction with her efficiency and the other entrants’ rejection to permit her to complete in the finals.

“There are so many secrets that are not known to the viewers,” she tweeted on Thursday. “Hope that people remember the challenge is not a real competition it’s a tv show. They Do Not show the full picture but what is entertaining. So before u write hate messages know u are judge and jury w/o full evidence.”

Stars Step Out in Style to Celebrate Variety’s Hitmaker Event