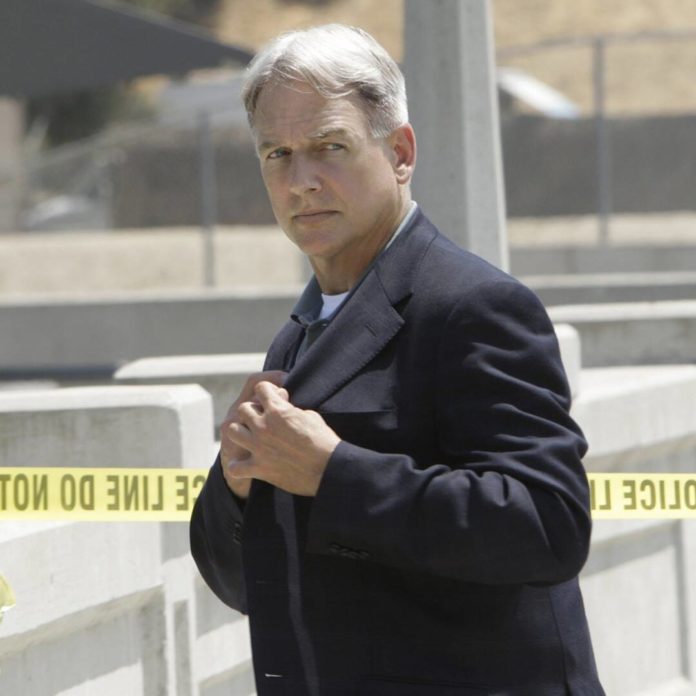 According to Deadline and The Hollywood Reporter, Mark Harmon ended his 18- year run as the character throughout theOct 11 episode of the CBS drama.

In season 19’s 4th episode entitled “Great Wide Open,” Gibbs and Special Agent Timothy McGee (Sean Murray) headed to Alaska to deal with a case including serial killings. But at the end of the episode, Gibbs informed McGee he wasn’t going back to his task in NCIS.

“I’m not going back home,” he stated while fishing, noting he wasn’t sure the length of time he ‘d remain. Gibbs described he ‘d been feeling a “sense of peace” he had not felt because the deaths of his spouse Shannon (Darby Stanchfield) and his child Kelly (Mary Mouser) which he was “not ready to let it go.”

But prior to McGee left, Gibbs informed him, “I could not have hoped for anyone better to watch my back for the past 18 years than you, Tim.”