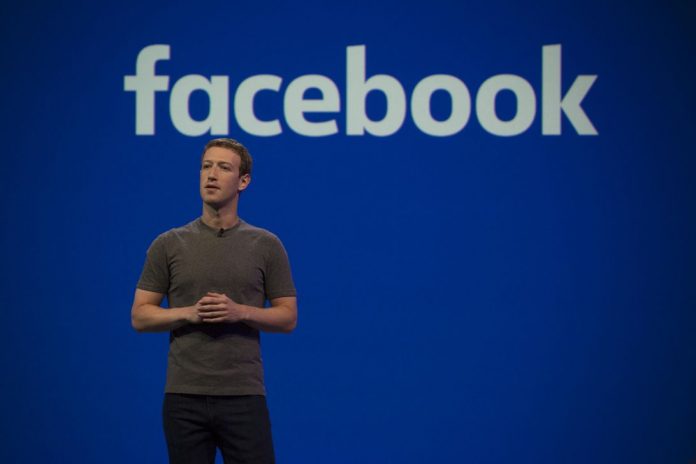 Mark Zuckerberg signed up with President Donald Trump for a formerly concealed supper at the White House in October, when the Facebook CEO remained in Washington to affirm prior to Congress about the Libra cryptocurrency and got grilled over the social media’s choice not to fact-check political leaders’ advertisements. Facebook verified that the conference happened.

“As is normal for a CEO of a major US company, Mark accepted an invitation to have dinner with the President and First Lady at the White House,” a business representative stated in an emailed declaration.

Facebook board member Peter Thiel — among Trump’s highest-profile advocates in the tech market — was at the supper also, according to NBC News, which previously reported on it. The Facebook representative decreased to verify Thiel’s existence at the conference.

Zuckerberg gets grilled on Capitol Hill

What they actually talked about and the reason why the dinner wasn’t mentioned before now remains unclear. Zuckerberg also had a “good, constructive” meeting with Trump in September, in the wake of the president accusing social media sites of being biased against conservatives.

The president joined another tech boss, Apple’s Tim Cook, to tour a Mac Pro production facility in Texas on Wednesday.

The White House didn’t immediately respond to a request for comment.