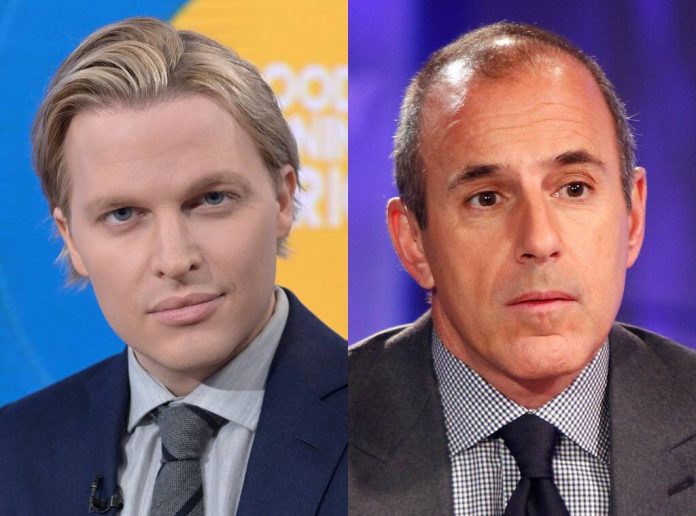 Lauer thinks that these sources who mentioned Brooke Nevils’ allegations were individuals who were “disgruntled or who had been fired by NBC, and therefore had an incentive to come up with explanations for why their careers there didn’t work out.”

As for Ronan, Matt hypothesizes that NBC’s choice to stagnate forward with the Harvey Weinstein story was what motivated Farrow to “willing to abandon common sense and true fact checking in favor of salacious, and deeply flawed, material.” Lauer yields that the book has precise reporting for the a lot of part, however when it concerns reporting on his fall from grace, Matt believes Ronan’s shown to be “manipulative” with the information.

“Ronan knows, as well as anyone, that there is a great deal of fear surrounding this subject, and it would take an act of selfless bravery (some might say foolishness) for anyone to challenge him, or the story of an alleged victim of sexual assault,” he continues.

Lauer then discusses that he’s sharing his own research study and ideas due to the fact that of a questionable New York Times column by Ben Smith. The previous Buzzfeed author composed on Monday that reporters require to be more crucial of Farrow’s writing as he typically “suggests conspiracies that are tantalizing but he cannot prove.”

Ronan and his editor reacted to Smith’s observations and firmly insisted that they “stand by” the reporting.

However, it’s clear that Lauer asks to disagree. That being stated, he thanks Ronan for advising him “how it feels to do the work I love.”

Not long after Lauer released his prolonged argument, Ronan tweeted, “All I’ll say on this is that Matt Lauer is just wrong. Catch and Kill was thoroughly reported and fact-checked, including with Matt Lauer himself.”

(E! News and NBC are both members of the NBCUniversal household.)