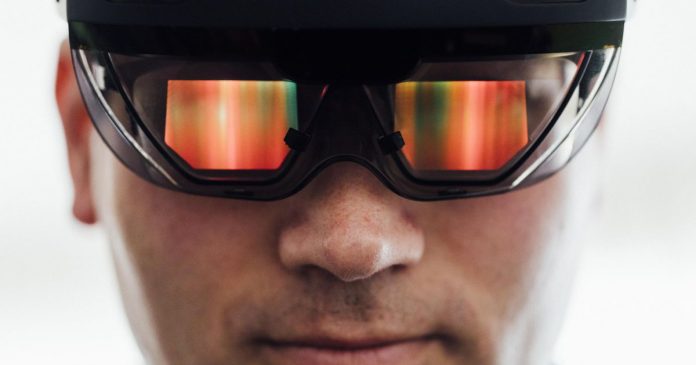 Microsoft’s CEO Satya Nadella is protecting himself after a group of workers released an open letter contacting the business to ditch a multimillion dollar agreement HoloLens agreement with the United States Army.

Nadella informed CNN Business in an interview Monday that the agreement was not simply about providing the military with HoloLens headsets, which overlay computer system images on the real life. Instead, he framed it as being an accountable business resident in the United States.

“We made a principled decision that we’re not going to withhold technology from institutions that we have elected in democracies to protect the freedoms we enjoy,” he stated in the interview throughout MWC Barcelona, the world’s biggest phone program.

Employees have actually slammed the $480 million agreement, tweeting a copy of an open letter to Nadella on Friday, simply 2 days prior to the business was set to reveal its HoloLens 2 next-generation headset. The group, in its letter, stated they “did not sign up to develop weapons.” By Tuesday, the group stated more than 250 employees had actually signed on.

“We demand a say in how our work is used,” the group continued. “We refuse to create technology for warfare and oppression.”

Microsoft HoloLens 2: A first dive into the future of…

The public debate between Nadella and his employees is part of an ongoing conundrum in Silicon Valley about how tech companies work with governments around the world.

Also last year, the American Civil Liberties Union sent a petition letter to Amazon with more than 150,000 signatures asking the company to stop selling its surveillance system to law enforcement. And three years ago, Apple fought the FBI in court over whether it should be forced to help the government hack into a terrorist’s iPhone.

In Microsoft’s case, Nadella says he’ll be open with employees about the decision to sell HoloLens headsets to the military, but so far has remained firm he won’t cancel it.

“We were very transparent about that decision and we’ll continue to have that dialogue [with employees],” he stated in the CNN interview.