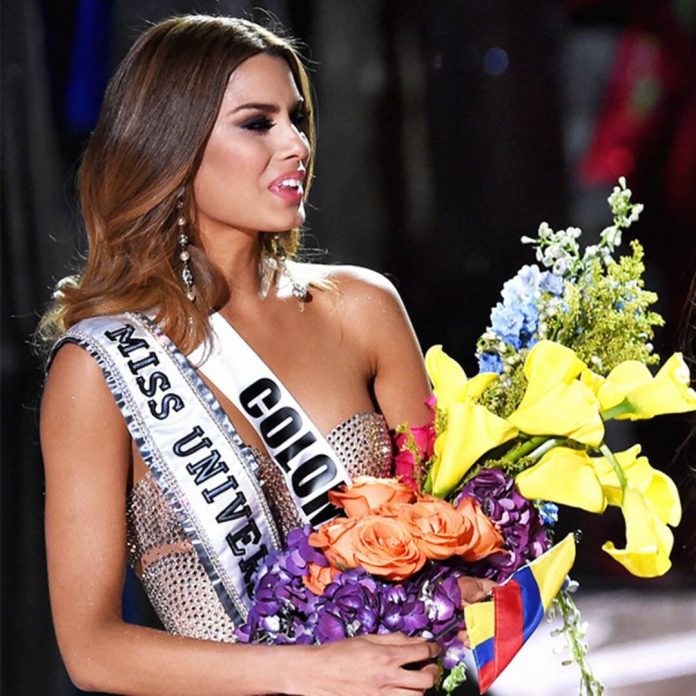 Five years after her heartbreaking minute ended up being fodder for headings worldwide, Ariadna Gutiérrez is reviewing whatever she went through in pursuit of her Miss Universe dream.

As audiences keep in mind, the previous Miss Colombia withstood a sensational experience on Dec. 20, 2015, when host Steve Harvey erroneously revealed her name as the Miss Universe winner prior to exposing he had actually made a mistake in checking out the teleprompter which Miss Philippines Pia Wurtzbach was the real victor.

“I’m in awe that something so crazy and beyond reality could ever happen to me,” Ariadna informs E! News solely in an interview to mark the 5th anniversary. “It’s crazy that it actually happened. It sounds like it’s from a movie or something.”

She discusses that she no longer thinks of that minute every day however that it has actually been a “gradual process” to put all of the discomfort behind her, particularly considered that winning the crown was whatever she had actually wished for while maturing in Colombia.

“In the beginning, I was devastated,” she confesses. “It was my dream since I was a little girl. Imagine having your biggest dream come true, and then somebody just takes it away from you.”