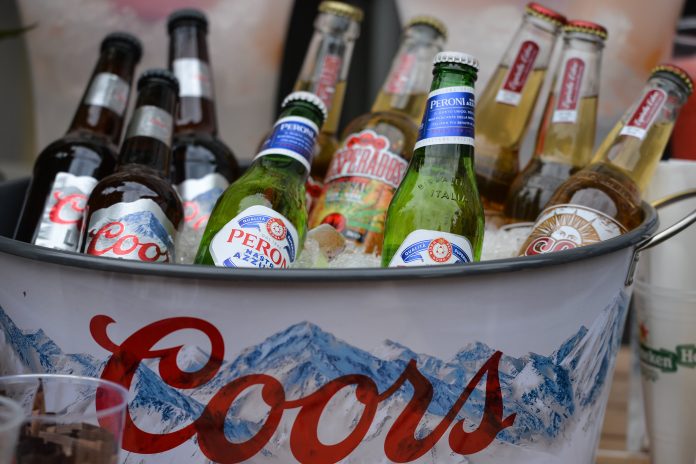 Despite Molson Coors Beverages terminating its Coors Light Hard Seltzer brand name in the U.S., the business stated Thursday it continues to see need in the classification.

“We launched a number of hard seltzers in the U.S. market and got two clear winners in Vizzy and Topo Chico Hard Seltzer. In order to prioritize focus, and put all our investments and efforts behind our two clear winners, that led us to the decision,” stated CEO Gavin Hattersley on CNBC’s “The Exchange.”

The brand name will be continuing in Canada due to the fact that of its double-digit development because market.

Hattersley stated that seltzer continues to be the business’s fastest growing section, so it is here to remain. He likewise meant strategies to reveal brand-new items in the next couple of years.

Molson Coors second-quarter incomes topped expert expectations, with earnings of $388.6 million, or $1.79 per share, which was almost double in 2015’s level. Revenue grew to $3.56 billion.

“This quarter represents the best results we have had since implementing our revitalization plan nearly two years ago, and it delivered the most top-line growth of any quarter in over a decade,” Hattersley stated in a news release.

Molson’s stock stayed flat regardless of the strong outcomes, as financiers fretted about increasing transport and product packaging expenses.

“Transportation costs have been tight for the whole of this year. … Just like everybody else in the industry, and anybody else using over-the-road haul, it has been tight,” Hattersley stated.

He stated the business prepares to adjust its transportion approaches to be able to provide its items rapidly in the most “efficient and effective way,” with increased expenses considered.