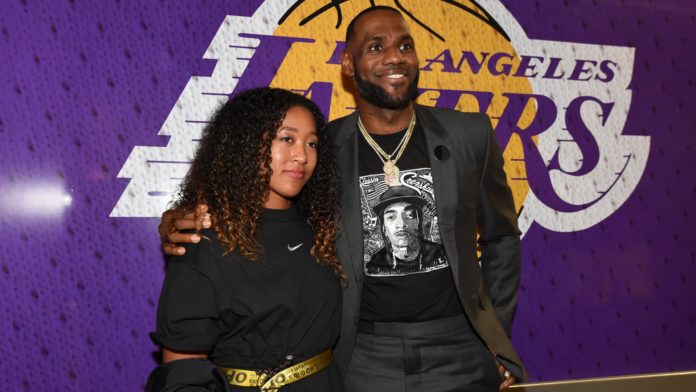 Tennis Player, Naomi Osaka positions for a picture with LeBron James #23 of the Los Angeles Lakers after the video game on April 4, 2019 at STAPLES Center in Los Angeles, California.

The production business, called Hana Kuma, will produce scripted and nonfiction material, beginning with a New York Times documentary about Patsy Mink, the very first female of color chosen to U.S. Congress, according to a news release. The statement states Hana Kuma will highlight “empowering” and “culturally specific” stories.

“There has been an explosion of creators of color finally being equipped with resources and a huge platform,” Osaka stated in the release. “In the streaming age, content has a more global perspective. You can see this in the popularity of television from Asia, Europe and Latin America that the unique can also be universal. My story is a testament to that as well.”